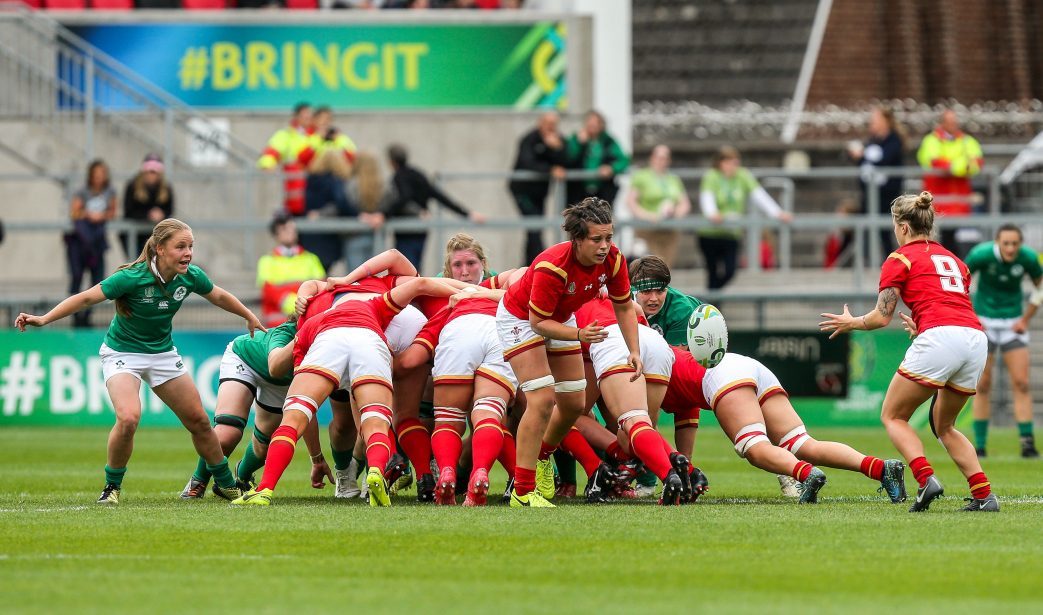 Wales Women head coach Rowland Phillips has laid down the gauntlet to all players with ambitions to play for Wales this season – be part of the new-look senior regional set-up.

The next Women’s Rugby World Cup takes place in three years’ time and Phillips believes this is the perfect time to up the ante in preparation for the global event.

The Women’s Regional Championship has been revamped, moving to a compact run of games at the start of the season an intensive pre-season programme to ensure the players available to Phillips’ international side are as fit, skillful and competitive as possible.

The Wales Women coaching team is running a seven week conditioning and skills pre-season programme for all registered players starting mid July, leading into a six week competition phase kicking off with a Super 5 launch event at St Helens on September 9.

Rowland believes these changes in pre-season preparation and the scheduling of the matches will improve the regional players, coaches and the quality of the tournament, in turn strengthening competition for international places and he has appealed to any player wishing to put their hands up for Wales selection to be part of the programme.

The U18 Regional Championship will be held during the Six Nations period with a three-week preparation period. Under 18 regional registration will open in the autumn.