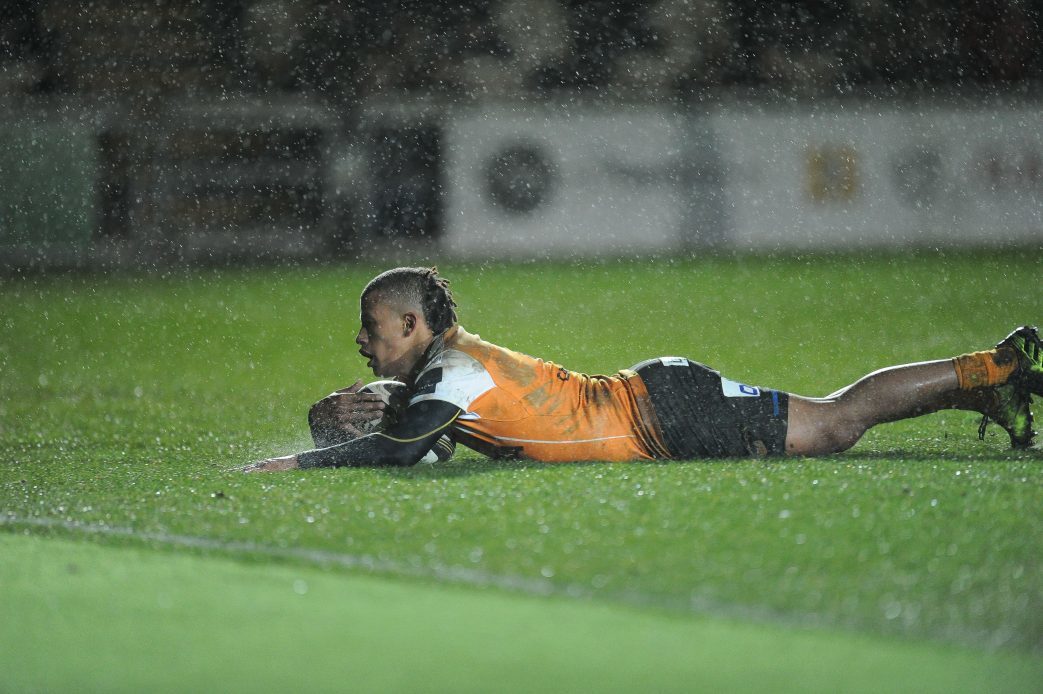 Scarlets can today confirm the signing of utility back Clayton Blommetjies from South African side Cheetahs Rugby.

27-year-old Blommetjies will follow fellow Cheetahs player Uzair Cassiem to Parc y Scarlets this summer as both join the West Wales region, from Cheetahs Rugby, ahead of the 2018-19 season.

Blommetjies came through the ranks at the Bulls, playing all his junior rugby there, and later at the age of 20, made his senior debut in the Currie Cup. He has become an integral part of the Cheetahs side with many of their successes attributed to his play.

He has made 39 appearances for the Cheetahs in the Super Rugby competition scoring six tries and has represented South Africa at four levels; SA Schools Academy, SA Students, SA Under 20s and SA Sevens.

Paarl born Blommetjies has made an impact in his debut Guinness PRO14 season scoring four tries, making five try assists and features in the top five for metres gained.

Commenting on the news head coach Wayne Pivac said; “We’re delighted to be welcoming Clayton to the Scarlets for the forthcoming season.

“He’s a talented player that can play in a number of position across the backline. His flexibility will offer us options, particularly during the international windows. Clayton is an exciting runner with a big kick off both feet and also has match-winning ability.”

“With Super Rugby and Guinness PRO14 experience Clayton will be an important addition to us going forward.”

Jon Daniels, Scarlets General Manager of Rugby said; “With so many players away during international windows we have been looking closely at the balance of our squad to ensure we are competitive both within and outside international windows. A player of Clayton’s ability and experience gives us greater strength in depth across the whole season.”

Blommetjies added; “This is an exciting new chapter for me and my family and one that I’m really excited for.

“When I met with Wayne and Jon I got a real sense of how professional the club is both on and off the field.

“They’re doing well in both European and Guinness PRO14 competitions at the moment and it’s an exciting prospect that we could potentially meet in the quarter finals in a few weeks time.”

Make sure you’re #inthepack with Clayton Blommetjies for 2018-19, Season Tickets are available now. Click here for more information or to purchase click here