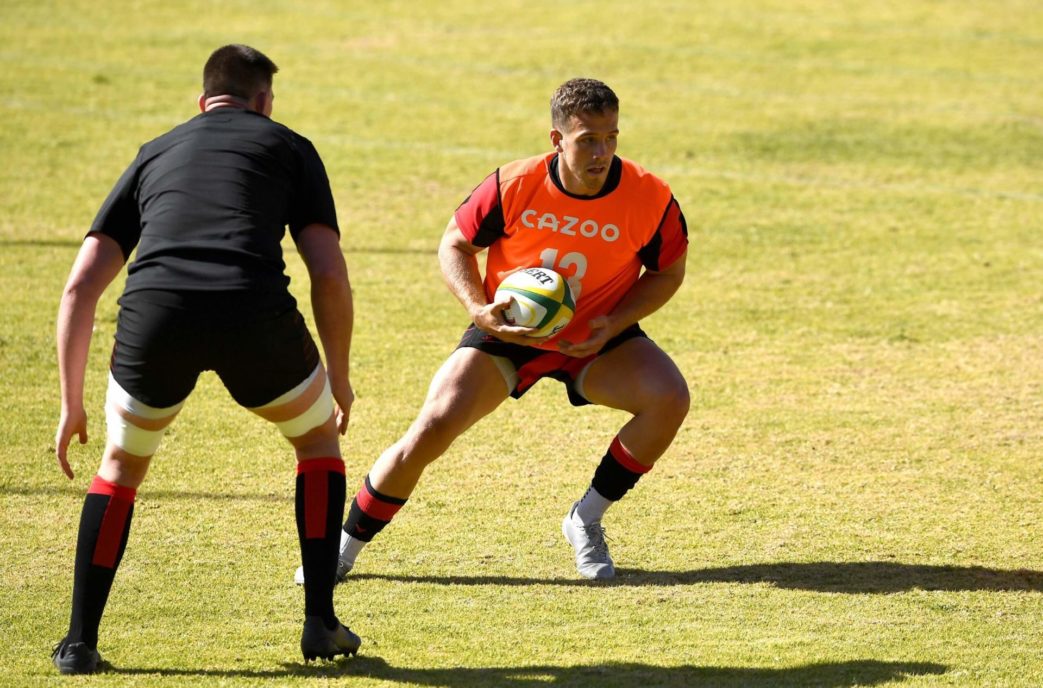 Scarlets scrum-half Kieran Hardy and hooker Ryan Elias have been named in the Wales side to take on the Springboks at Loftus Versfeld on Saturday in the opening match of the three-Test summer series (KO 4.05pm UK live on Sky Sports Action with highlights on S4C).

Hardy gets the nod over club-mate Gareth Davies and Tomos Williams for his sixth start in the No. 9 jersey, while Elias returns at hooker. It will be Elias’s ninth outing in a Wales XV this season.

Leicester Tigers flanker Tommy Reffell will win his first senior Wales cap having been selected at openside. The former Wales U18 and U20 captain will become the 1,178th Welsh men’s international when he takes to the pitch in Pretoria

The players will wear black armbands on Saturday in honour of former Llanelli captain and Scarlets president Phil Bennett, who passed away earlier this month.

Head coach Wayne Pivac said:  “South Africa are world champions. We’ve played them recently in the autumn but we don’t think there will be too much change. They’ve got a very big side, a six-two split on the bench. We don’t expect much change from the way they played against us previously and it’s been very effective for them. We’re expecting a very tough game.”

Loftus Versfeld is sold out for this weekend’s match, with the Springboks set to play in front of full crowds on home soil for the first time since they won the Rugby World Cup.

Speaking about that prospect, Pivac added: “This is our first tour away as a group so it’s fantastic for us. The guys have had a good week’s build up, have really enjoyed each other’s company and just being away in different surroundings. It’s going to be a great atmosphere Saturday, a great challenge and one we’re looking forward to.”