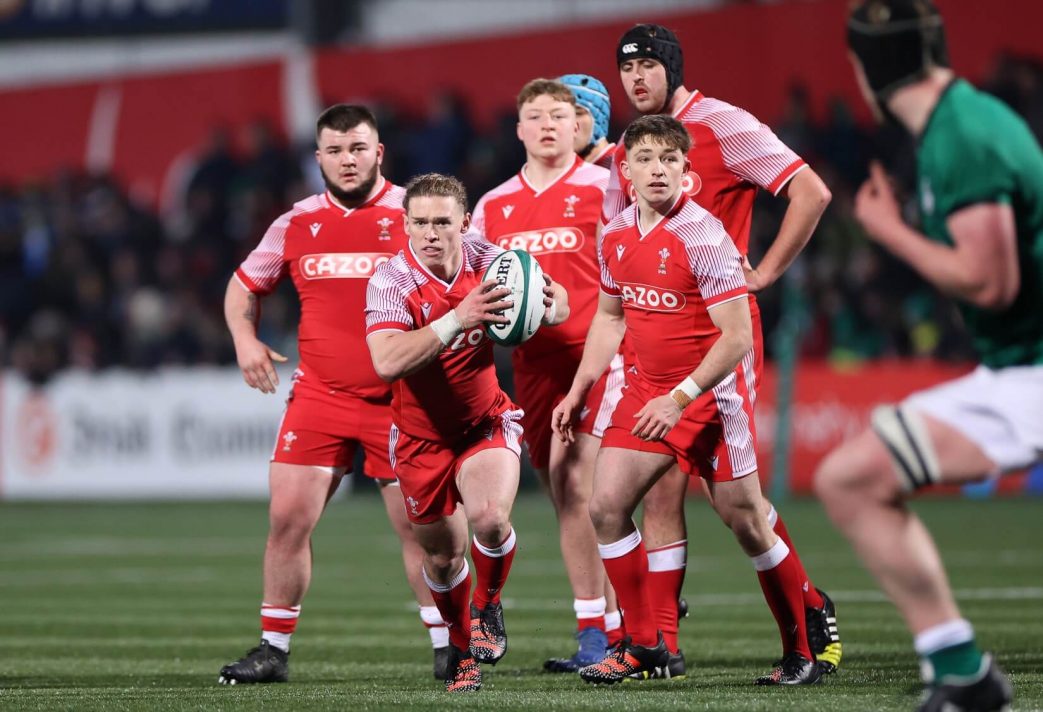 The pair are named on the bench as head coach Byron Hayward makes six changes to the side beaten by England last time out.

Scrum-half Archie Hughes is unavailable as he has travelled to South Africa with the Scarlets for their URC matches against the Cell C Sharks and Vodacom Bulls.

Hayward said: “We will have to match them physically because once they build momentum and get one or two quick gain lines then it’s very difficult to stop them, so our focus is to stop it at source.

“Their biggest threat is their set piece – I think they have stolen the most lineouts in the tournament and they have a strong scrum so they will look to dominate up front.

“They’re big and on average have 16 off-loads a game and that would be the highest in the tournament by quite some way. They are obviously a very direct team, and they look to win collisions, they flood the line with support players to keep the continuity in the game through the offloads.”