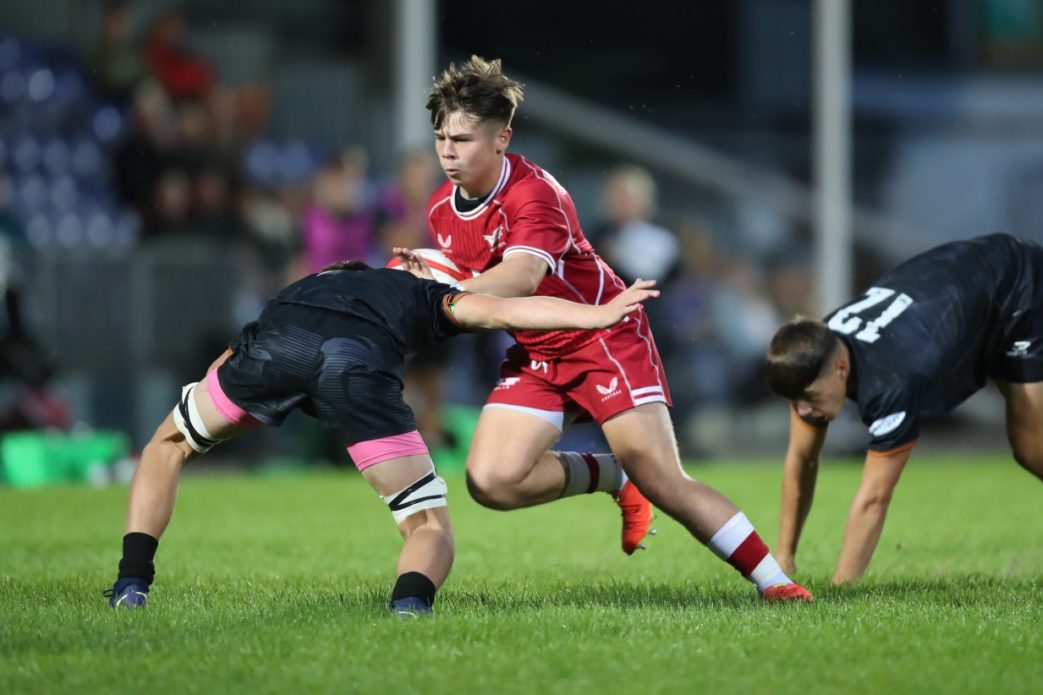 Scarlets East and West Under-16s were in action on Wednesday night with both sides beaten in high-scoring contests.

The East travelled across the Loughor to St Helen’s to take on Ospreys West.

Tries from hooker Ryan Lewis and lock Josh Wrigglesworth meant there was only one score in it at half-time with the home side leading 19-12.

No. 8 Alex Ridgeway and replacements Dom Kossuth and Olly Lloyd touched down after the break with Cai Evans finishing with three conversions, but it was Ospreys who ran out 48-31 winners.

At Lampeter RFC, Scarlets West hosted Dragons Black and it proved to be another high-scoring affair.

It was the Dragons who dominated a first half that saw them lead 28-7 at the break. The West came more into the contest in the second period but the game finished with a 47-31 win for the visitors.

Next Wednesday Scarlets East travel to Cardiff North, while the West head north to take on RGC a week on Sunday.