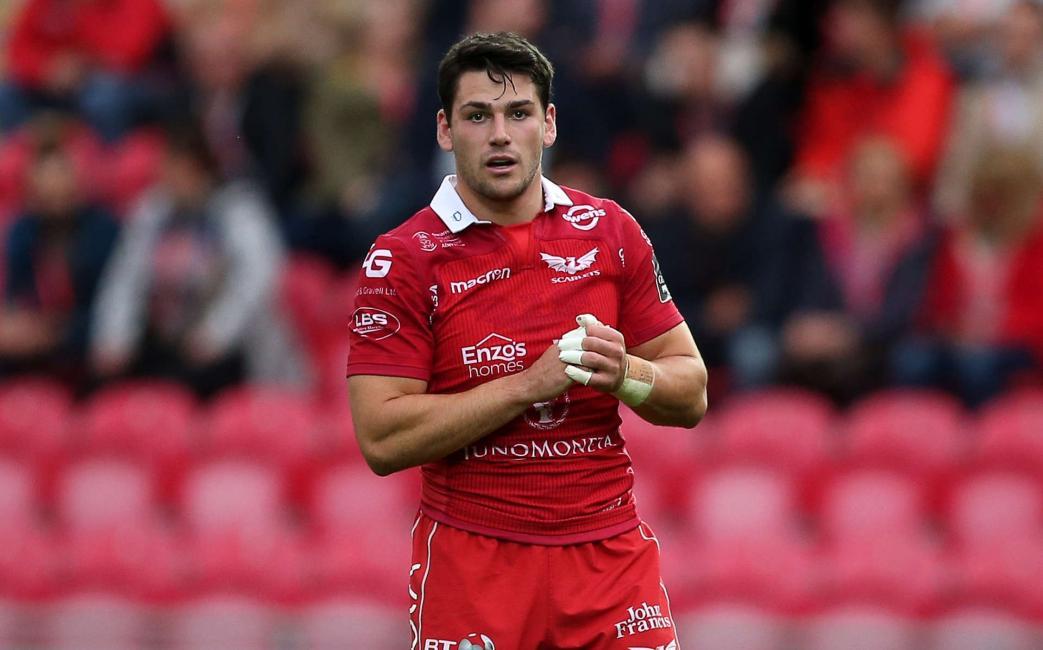 The Scarlets, minus the internationals who link up with Wales, today head to South Africa in readiness for Friday night’s clash, against Southern Kings, as the focus returns to the Guinness PRO14.

After what has been a disappointing opener to the Heineken Champions Cup action, with defeats to both Racing 92 and Leicester Tigers, the Scarlets focus must now return to Guinness PRO14 action and keeping hold of the second place position in Conference B.

The squad travel to South Africa without twelve international players who have been called up to the Wales squad as well as the injured party, which includes James Davies, Aaron Shingler and Tom Prydie. Centre Kieron Fonotia is also unavailable through suspension.

Looking ahead to Friday night clash against Southern Kings head coach Wayne Pivac said; “It’s going to be a good challenge for the boys that are with us and we wish the international boys well and now we return our focus to PRO14.

“We know that we’re going to have to play well and play with a little bit more possession and territory to make it easier on ourselves.”

The game will be shown live on Premier Sports on Friday 26thOctober, kick-off 19:00 (UK time).