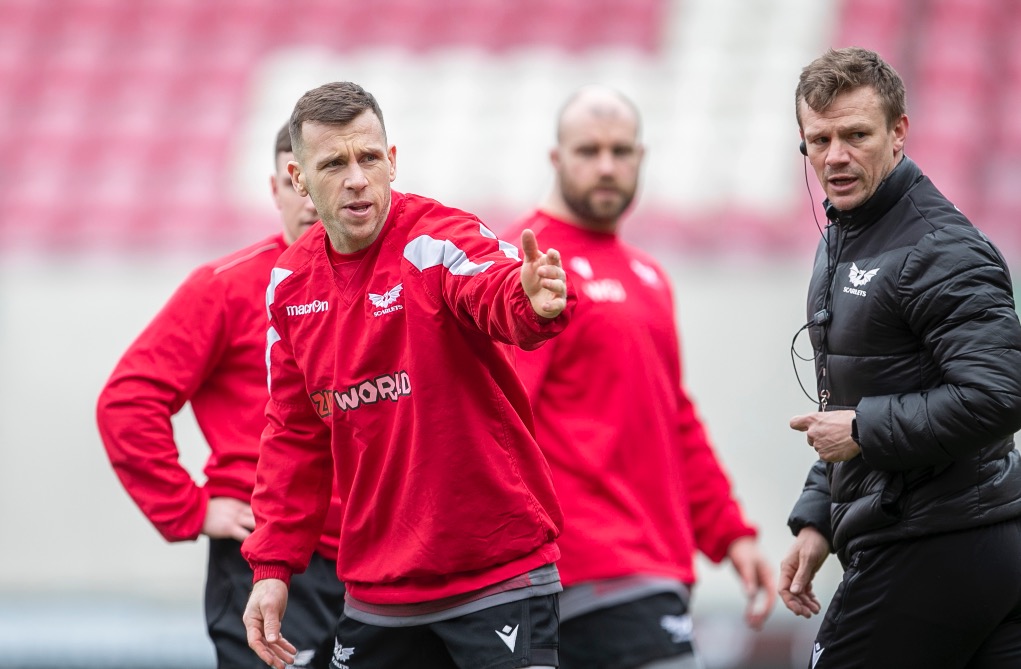 In the back three, with Ioan Nicholas resting a hamstring issue, Steff Evans returns to the wing and Tom Rogers switches to full-back.

Scott Williams and Johnny Williams continue their midfield partnership with Scott again captaining the side.

At half-back, Rhys Patchell starts alongside Wales squad member Gareth Davies, who has been released from Six Nations duty.

In the pack, Scotland international Javan Sebastian, who made a big impact off the bench in the defeat to Connacht last time out, is handed his first start of the season and the tight-head prop packs down alongside fellow home-grown products Steff Thomas and Daf Hughes.

Twenty-one-year-old Jac Price comes in for Morgan Jones to partner Sam Lousi in the second row.

There is a reshuffle in the back row with Blade Thomson making a welcome return to start at blindside. Dan Davis has recovered from his pectoral muscle injury and is back at openside with Sione Kalamafoni again wearing the No. 8 jersey.

Fifteen of the 23-man squad came through the Scarlets development pathway.