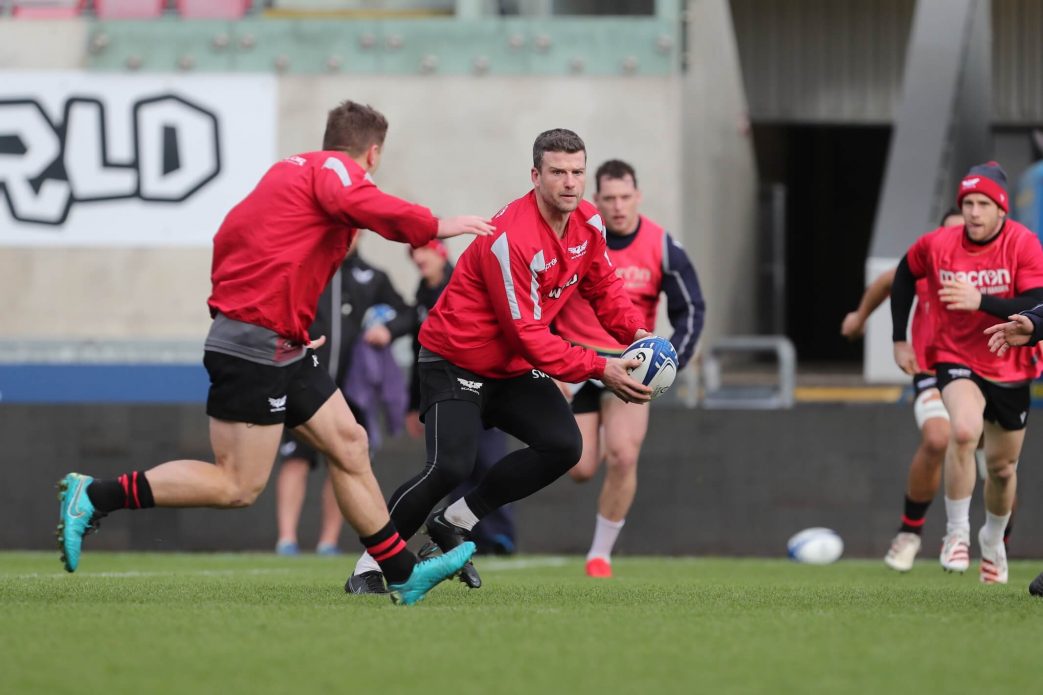 Scott Williams will lead the Scarlets into the New Year’s Day derby against the Ospreys (17:15 S4C, Premier Sports).

Williams skippers a side showing three changes from the starting XV originally selected to take on Cardiff Rugby on Boxing Day.

Behind the scrum, Liam Williams, Johnny McNicholl and Steff Evans make up a pacy back three combination; Steff Hughes links up with Scott Williams in midfield, while Dan Jones and Gareth Davies combine at half-back.

Twenty-one-year-old Harri O’Connor, who was set to make his URC debut from the bench against Cardiff, has been handed a start against the Ospreys and packs down alongside Wales internationals Rob Evans and Ryan Elias in the front row.

Sam Lousi partners Tom Price at lock, while Blade Thomson, Sione Kalamafoni and Josh Macleod are again named in the back row.

There are a number of changes among the replacements. WillGriff John has recovered from an ankle issue; Daf Hughes and Steff Thomas are brought in as front-row cover, while Tom Rogers returns to the match-day 23. Argentina international Tomas Lezana will make his Parc y Scarlets debut if he appears from the bench.