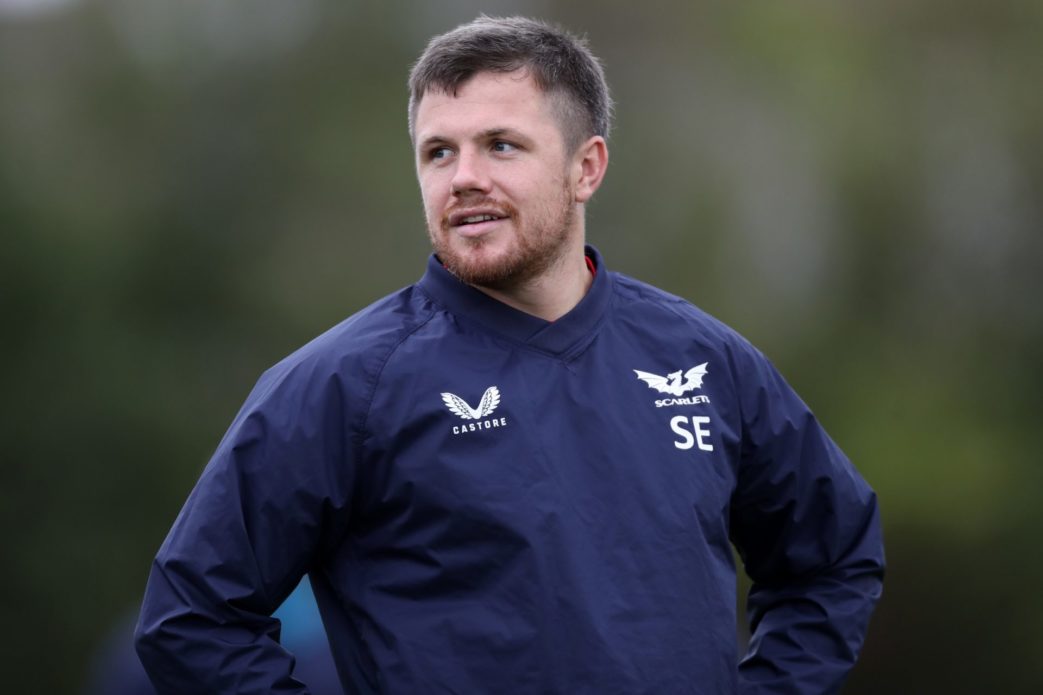 Scarlets have named a starting XV showing three personnel changes for their BKT United Rugby Championship round six match against Connacht at The Sportsground on Friday evening (19:35; BBC & Premier Sports)..

Flanker Dan Thomas, who has joined on a two-match loan deal from Bristol Bears, is named in the No. 7 jersey, while Steff Evans and Steff Thomas return to the run-on side.

Scott Williams and Wyn Jones have been ruled out because of injury, while Sam Lousi has been suspended following his red card against Zebre.

Leigh Halfpenny, Johnny McNicholl and Ryan Conbeer are again named in the back three.

In the front row, Steff Thomas replaces Wyn Jones, who picked up a knee injury against Zebre, and packs down with Ken Owens and Harri O’Connor. Jac and Tom Price continue in the second row, while 29-year-old Thomas — who started out with the Scarlets Academy — is named at openside, meaning Josh Macleod switches to blindside flanker. Sione Kalamafoni again wears the No. 8 jersey.

There are four changes among the replacements with props Kemsley Mathias and WillGriff John coming in up front, along with Iwan Shenton, who is set to make his URC debut. Corey Baldwin has recovered from injury to provide backline cover.

Scarlets head coach Dwayne Peel said:  “It is a big challenge ahead. With Connacht, the last two weeks have shown us that they have come out of the blocks hard against Munster and Leinster. It is going to be a big physical challenge for us. We need to plan for that and make sure when we get opportunities we take them. The fundamentals of the game when you go there are so important, the ability to field kicks, your ability to cover back field, kick well and physicality, that is the challenge. If we can get on top of the fundamentals we give ourselves a chance.”