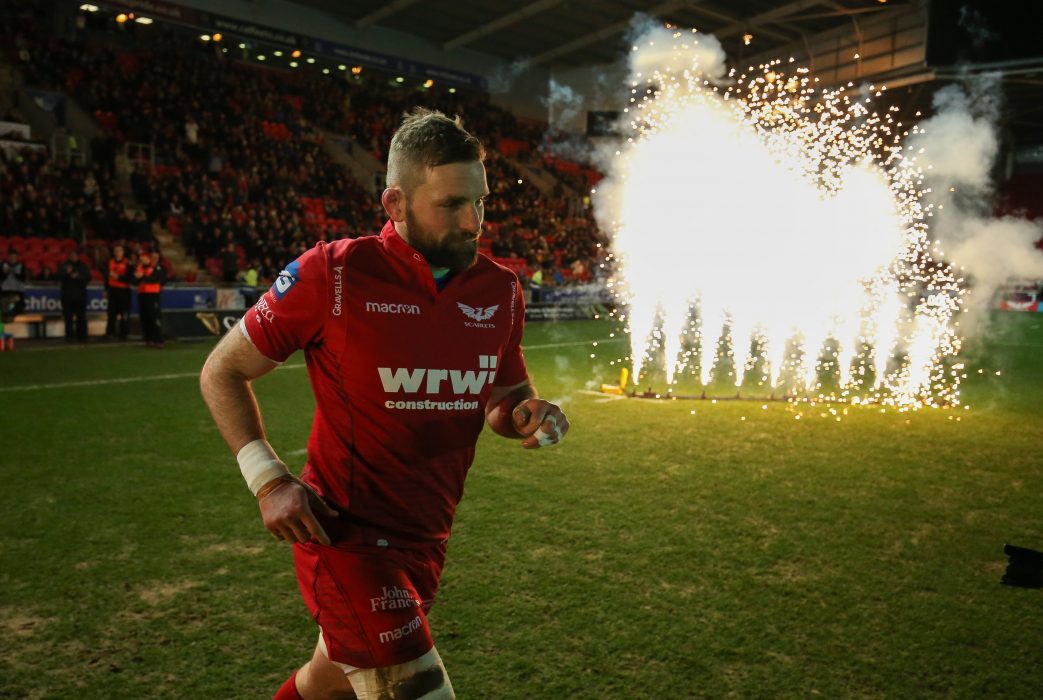 The Scarlets face the challenge of a first European quarter-final eleven years exactly to the last time the region reached the knockout stages of the competition.

Having rested a number of the squad’s international players following the Six Nations campaign head coach Wayne Pivac has called upon the experience of players like captain Ken Owens, Scotland captain John Barclay and scrum half Gareth Davies for Friday evening’s clash.

Partnerships seen on the field for Wales in the recent Six Nations campaign return to action in a Scarlets jersey with Davies and Patchell at halfback, Hadleigh Parkes and Scott Williams in the centre and Paul Asquith joining international pairing Steff Evans and Leigh Halfpenny in the back-three.

The all-international front row of Rob Evans, Ken Owens and Samson Lee are reunited with Tadhg Beirne and David Bulbring lining up at second row. Aaron Shingler, James Davies and John Barclay complete the set at the back of the pack.

Looking ahead to the game head coach Wayne Pivac said; “It’s exciting. They (La Rochelle) move a lot of ball. It should make for a good spectacle. They’ve got some quality there with ex All Blacks and across the board they have a lot of big men. They’re going to be a handful, we know that.

“We’re going to have to bring a very good game, not only in attack but also in defence. We’re working on being prepared whatever the weather throws at us.

“This is a big game. It’s a one off game. I’m sure they’d have been working towards this., It’s difficult to get the team to peak week in week out. Putting yourself in position to play for silverware and they’ve done that, as we have.

“We have to muscle up, we have to bring the physicality and match them up front.”