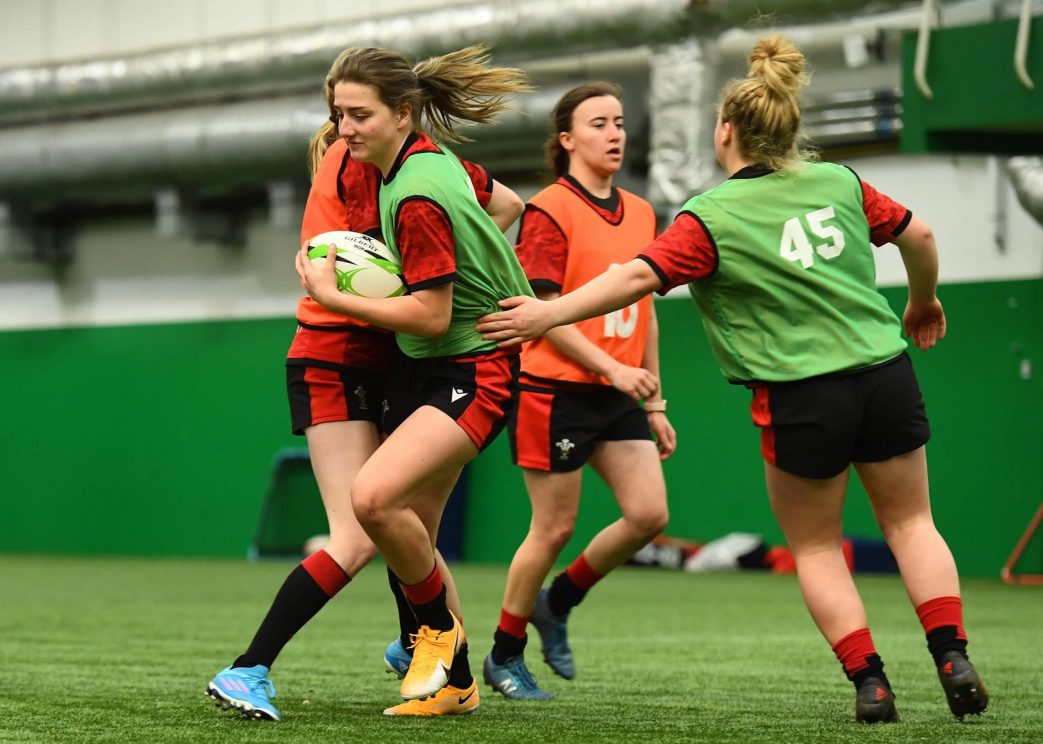 Congratulations to the Scarlets who have been named in the women’s and men’s U18s squads for the forthcoming Six Nations festivals.

Meanwhile, Wales Men’s U18s head coach Matt O’Brien has named his 26-man squad for the festival being played in Marcoussis between April 9-17 and three Scarlets have been selected – forwards Isaac Young, William Rees and Luca Giannini.

Wales begin their campaign on Saturday against England before facing France next Wednesday and completing the tournament against Ireland on Sunday April 17.