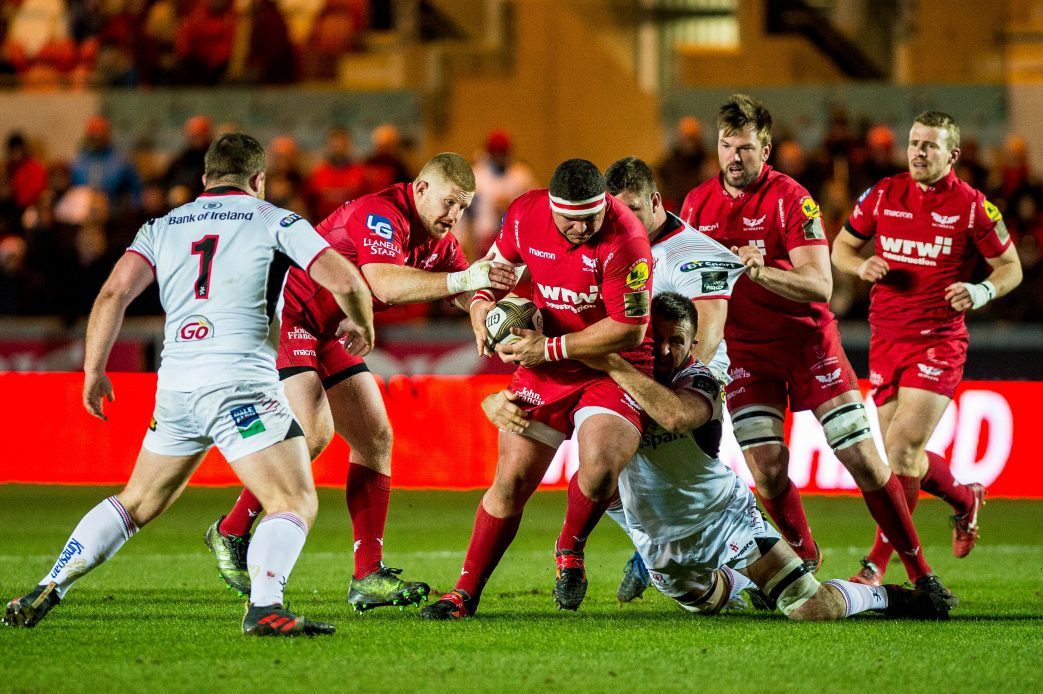 Former England international Tom Varndell is set to make his Scarlets and Guinness PRO14 debut as he lines up in the backline, having signed on a short-term contract earlier this week.

Head Coach Wayne Pivac has made just one personnel change to the backline that started against Ulster a few weeks ago with Ryan Conbeer replacing Corey Baldwin, who has returned to the Under 20s squad for the Six Nations clash against Italy.

Two changes in the pack see Phil Price getting his first start in a Scarlets jersey with Dylan Evans unavailable due to illness. James Davies’ selection for Wales, winning his first cap on Sunday, sees Will Boyde line up at number 8 with Josh Macleod moving to the openside flank.

Looking back at Ulster Scarlets Head Coach Wayne Pivac said; “That was a true bonus for us. We went in to that game with some pressure on boys to win. We’ve got a very proud record at home and that was up for grabs.

“After conceding that try early we did what we needed to in terms of staying in contact with them. We took our opportunities really well I thought and getting the bonus point was really pleasing.

“After this game is played and we get the internationals back. It’s the run in in both competitions and it’s a really exciting time.

“Leinster have a lot of threats, we know that, and we’re going to have to be on our game to get a result.”

Scarlets team to take on Leinster;