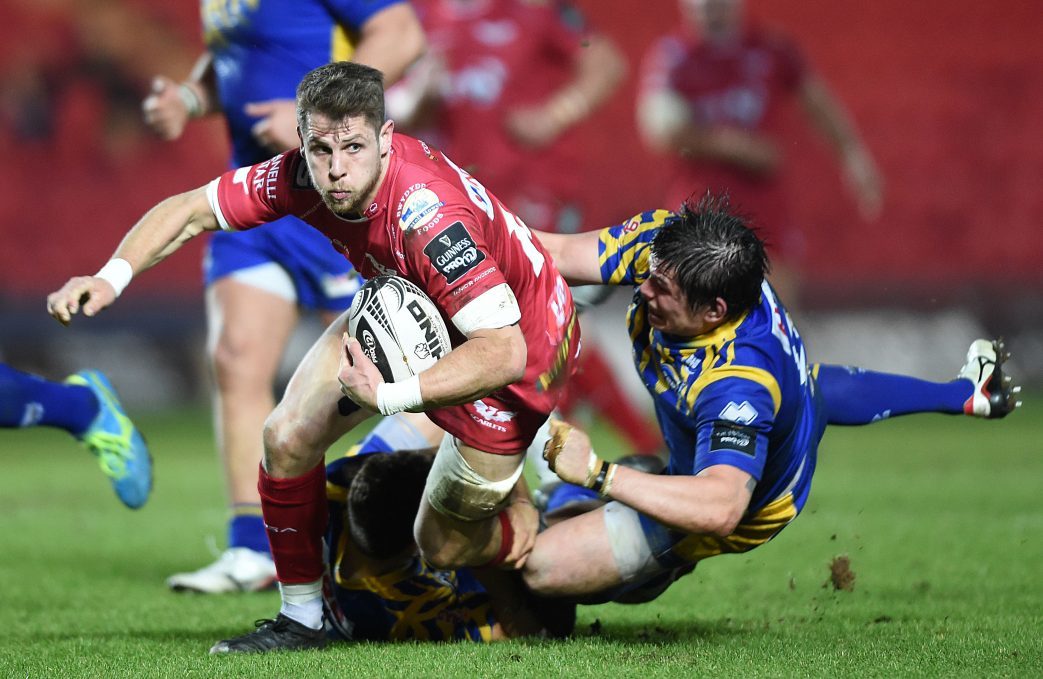 Scarlets’ young guns will head to Twickenham Stoop on Saturday, 27th January, to take on Harlequins in the penultimate pool game of the Anglo-Welsh Cup campaign.

Head Coach Euros Evans has named a side boasting senior regional experience alongside some of the region’s best young stars and a sprinkling of Premiership stalwarts.

Centre Tom Hughes, outside half Jacob Botica and scrum half Alex Schwarz link up with the regional side, from RGC 1404.

Looking ahead to the Anglo-Welsh Cup clash Euros Evans said; “We’ve had a good training week and we’re looking forward to seeing the group on the field at the Stoop.

“As we’ve previously mentioned this competition gives the region’s young players an opportunity to step up to the next level and show the regional coaches what they have to offer. We’ll be looking for a strong finish to the campaign over the next two weeks.”