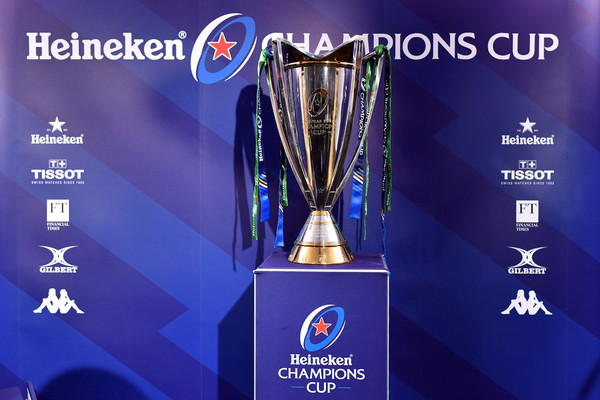 Scarlets will face familiar foes RC Toulon and old rivals Bath home and away in the pool stages of the 2020-21 Heineken Champions Cup.

The new format of the Champions Cup has seen the Scarlets drawn in Pool A as one of 12 sides. The top four at the end of the pool stages will progress to the quarter-finals.

This will be the fifth time in seven seasons that Scarlets and Toulon have been pooled together, most recently in the 2020-21 European Challenge Cup where the sides also met in a keenly-contested quarter-final which the French side edged 11-6.

You don’t have to turn the clock back far for the most recent encounters with Bath – the 2017-18 season when Bath won in Llanelli before the Scarlets produced a memorable display at The Rec on their way to the semi-finals.

On the prospect of another meeting with three-times European champions Toulon, Scarlets head coach Glenn Delaney said: “It’s almost like groundhog day, isn’t it? We know these guys really well, we have played a lot of European rugby against them and just had a quarter final against them. They are a wonderful adversary and I think both clubs enjoy playing against each other. You have two really passionate sets of supporters as well, it is exciting.”

On the challenge of Bath, Premiership semi-finalists last season, Delaney added:  “Bath are a team with a new coaching group, guys I know really well. They are a set-piece orientated team, who like to get their scrum and power going. Those foundations are well set for them and the Rec is one of the greatest grounds to go in the competition. We look forward to seeing them.”

Exact dates and kick-off times for the four pool matches will be released in the coming weeks.