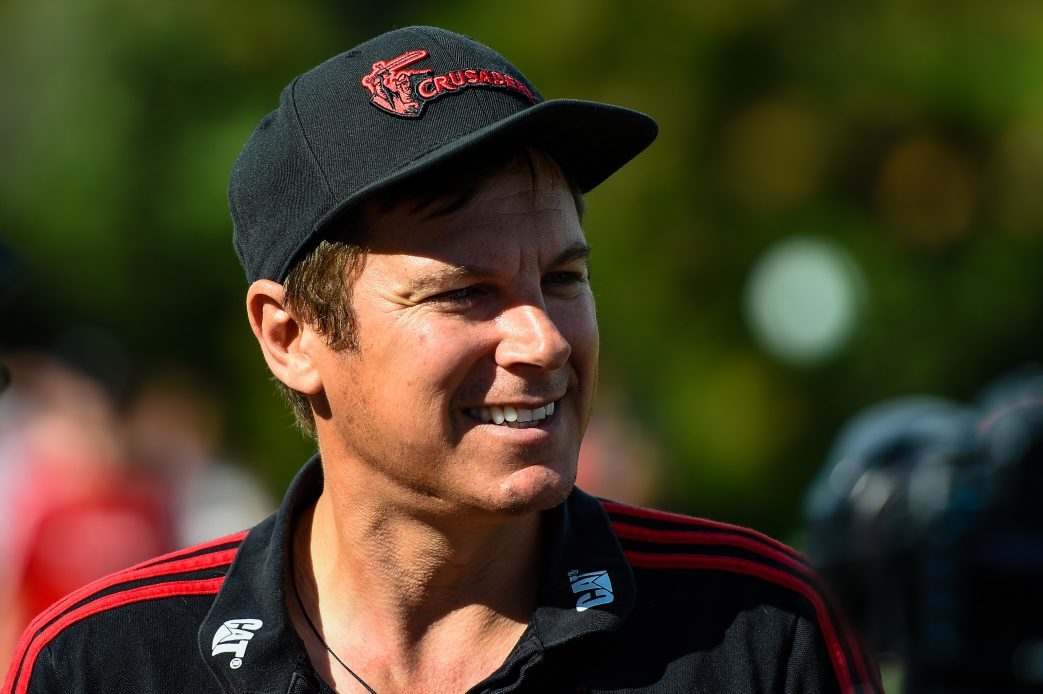 Brad Mooar’s first game in charge of the Scarlets will be a pre-season clash in Jersey.

The match against the Greene King IPA Championship side will take place on Saturday, September 7 at Stade Santander International in Saint Peter with a 3pm kick-off.

It is not the first time the two sides have met in pre-season with the Scarlets running out 40-27 winners in an entertaining encounter on the Channel Island four years ago.

The Scarlets are set to kick off their Guinness PRO14 campaign on the weekend of September 27-29.

Mooar is currently part of the Crusaders’ quest for a third successive Super Rugby title and is due to arrive at Parc y Scarlets later this summer.