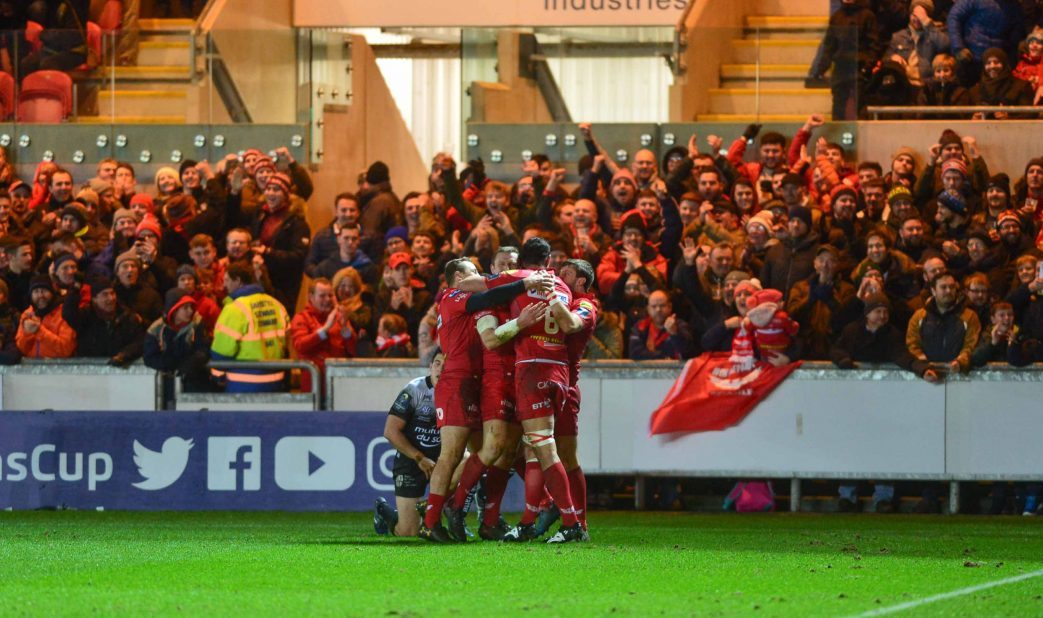 With all European Rugby Champions Cup round six games now complete we are delighted to confirm that we will take on French side La Rochelle in the quarter finals of the competition.

The quarter-finals will be played over Easter weekend with days and kick-off times confirmed later this week.

Tickets will be all to pay with Season Ticket Holders given first refusal before all tickets go on general sale.

Details will be confirmed, and announced, as soon as possible.

Thank you for your continued support!