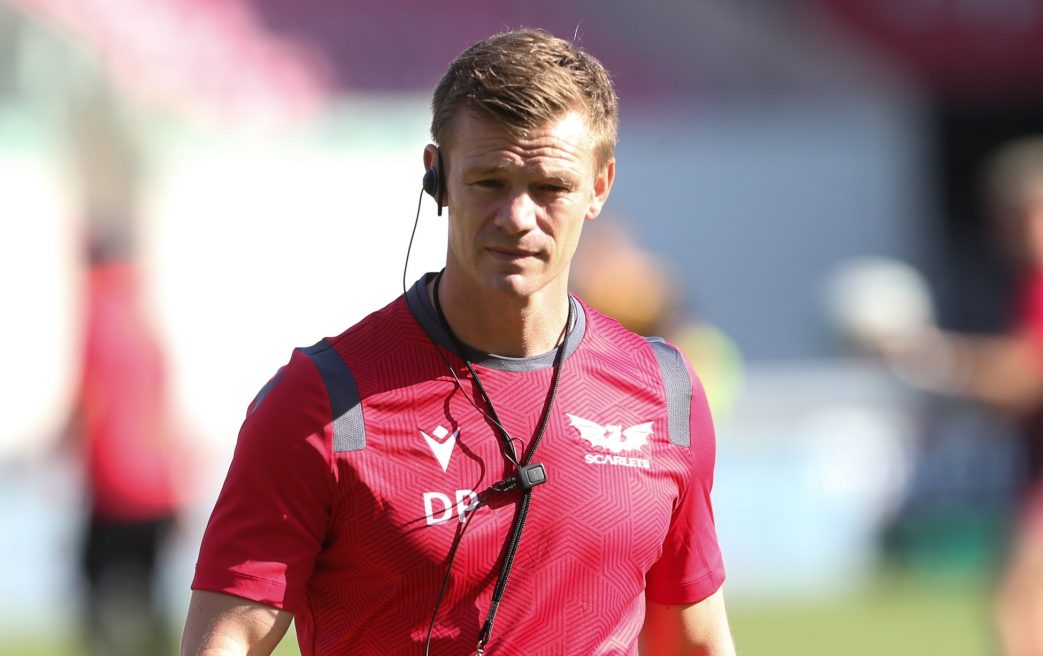 Scarlets fly out to South Africa on Tuesday to prepare for the resumption of United Rugby Championship action.

They face the Cell C Sharks at Jonsson Kings Park in Durban on Saturday before heading up to the Highveldt to take on the Vodacom Bulls in Pretoria.

Head coach Dwayne Peel spoke to the media before the squad travelled. Here’s what he had to say.

How have preparations been?

“We’ve had a good few weeks of training working on a few things and we’ve also been able to see players in the two development games, some young guys who we haven’t seen before. This trip has come around quickly, initially we were planning not to go, then just before the Leinster game we were told we were going so it’s been a bit of a mad dash to get things organised from a logistics point of view, but we are on the plane tomorrow and are looking forward to it.

“It’s great for the competition that we are able to go to South Africa, it’s exciting for us to be going out there and Sharks first up at a great rugby stadium in Kings Park will be a great rugby experience for everyone. It will be the first time for them to host a URC game so the occasion is going to be big.”

Will you be taking the players involved in the autumn international series?

“Yes, we will. Ken is the one who won’t be with us, he is not in training at the minute and I don’t think he will be fit for our European campaign. That takes him to Christmas and we will see then how he has progressed.

“The other (international) boys will travel with us tomorrow. We will take a view of this week’s game (against Sharks), a few will play, a few won’t. There are also boys returning to fitness like Josh Macleod and Tomas Lezana, I am looking forward to seeing those boys on the trip.”

Is Rhys Patchell in the squad?

“Rhys will travel with us, it has taken time to get back into the groove. He has had a torrid 18 months or so in terms of injuries, he played 60 minutes against Dragons and 40 last weekend (against Ospreys A). There are areas of his game he will want to get more fluid at, but it was just nice to see him out there to be honest. We know he is a good operator, it’s just about giving him more time in the saddle.”

What about the challenge of taking on the South African teams on their own patch?

“These four teams coming in add massive depth and quality to our league. They have been there and thereabouts in Super Rugby over the last 10-15 years so we know both games will be tough, physical encounters. We have trained ready for that and we will be ready come Saturday.  The big thing for us is that we execute our game-plan and show them our our strengths as well.”