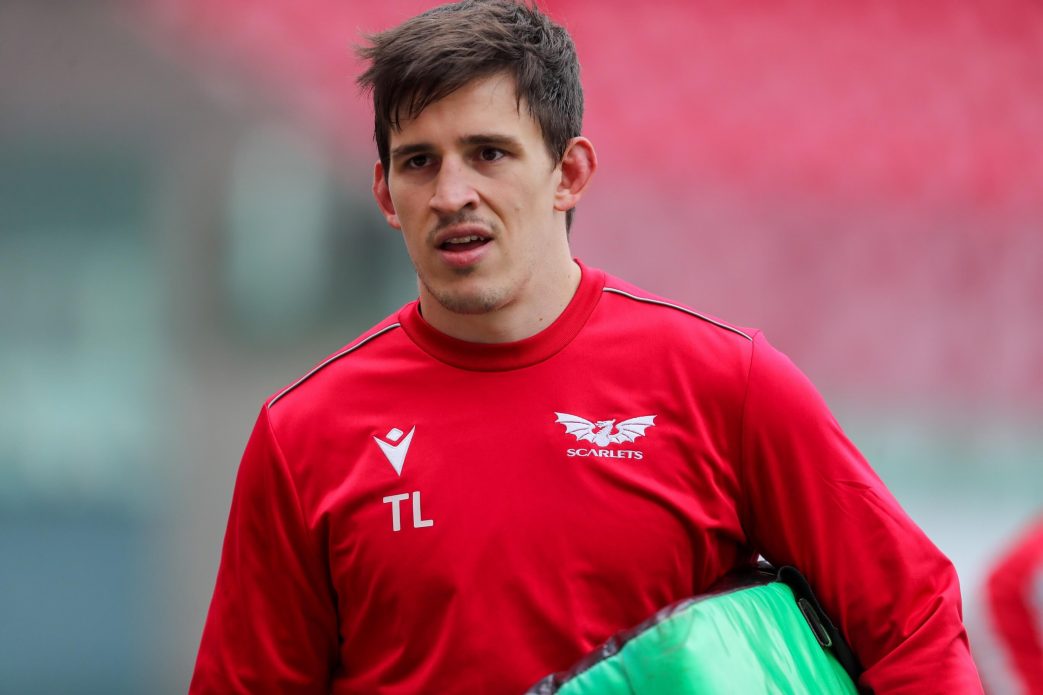 Argentina international Tomas Lezana returns from injury for the Scarlets second game of their South African tour, against the Vodacom Bulls in Pretoria on Friday (17:10 UK; BBC Wales).

Lezana hasn’t played since picking up an ankle injury during the Champions Cup defeat in Bordeaux in January and is one of eight changes, one positional, to the Scarlets starting XV for the rescheduled URC clash.

In the back three, Ioan Nicholas, who has recovered from a hamstring issue, replaces the injured Tom Rogers, while a fit-again Ryan Conbeer comes in for Corey Baldwin on the left wing.

Johnny Williams and captain Scott Williams are paired in midfield for the fourth successive week, while Rhys Patchell has been passed fit to start at fly-half and he will partner scrum-half Dane Blacker.

In the front row, Kemsley Mathias gets the nod at loose-head for his first start in the competition, while Javan Sebastian comes in for the injured Samson Lee at tight-head. Lee suffered a rupture of an Achilles tendon in training this week and has flown back to the UK.

Sam Lousi and Jac Price continue at lock, while there is a reshuffle in the back row. Aaron Shingler is named at blindside, Lezana replaces Dan Davis at openside and Blade Thomson switches to No. 8 with Sione Kalamafoni named among the replacements.

There is also a welcome return of Wales international prop Rob Evans, who is set for his first appearance since picking up a knee injury against the Ospreys on New Year’s Day. Lock Morgan Jones is another who comes onto the bench.

Scarlets head coach Dwayne Peel said: “The Bulls are obviously a quality side, a lot of internationals, a big physical pack. We talked last week that physicality is non-negotiable in South Africa, that is a starting point for us, they also have some fast backs who are clinical when they get opportunities. It is about matching that physicality, not kicking loosely and also being excited when we have the ball as well. We saw glimpses last week of some really good stuff when we have the ball, if we can finish a few of those off we will be happy.”