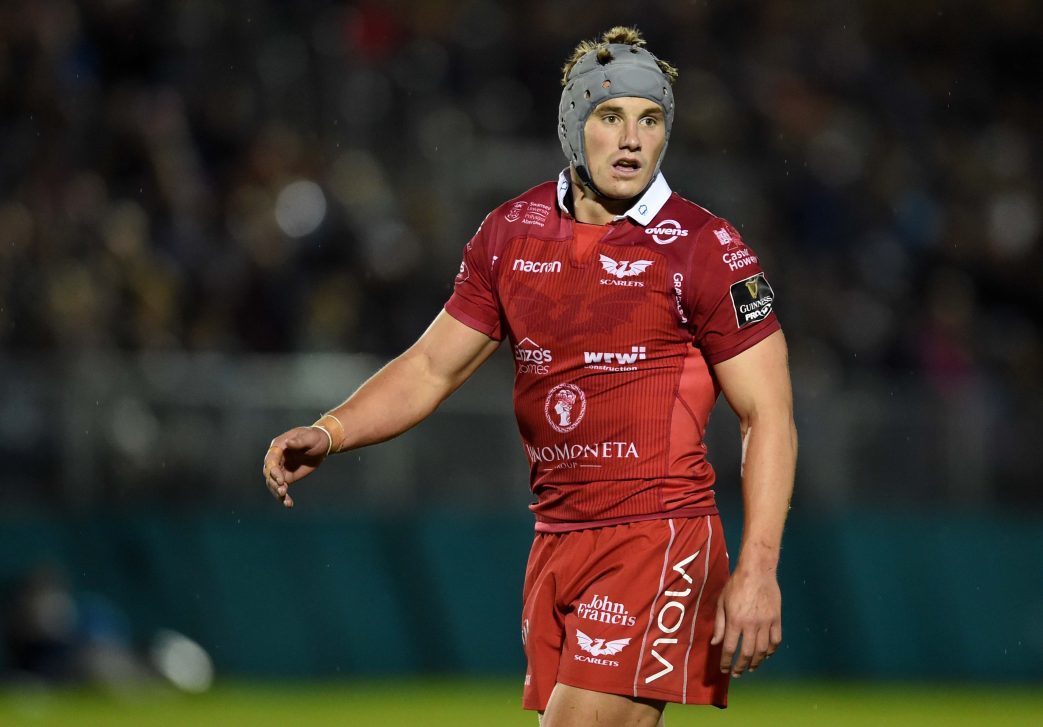 Head Coach Wayne Pivac has spoken this morning, Tuesday 4th September, ahead of Saturday’s second round clash against Leinster in the Guinness PRO14 and is hopeful of seeing some of his injured personnel return to action.

Hadleigh Parkes, Paul Asquith, Jake Ball, Leigh Halfpenny, Samson Lee, Dan Jones and Johnny McNicholl are all in contention to making this weekend’s matchday squad as the Scarlets prepare to welcome the champions Leinster to the Parc.

Speaking at this morning press conference Pivac said; “Some of those players who have been on the injured list are looking good, which is very pleasing. A number of them have been training with the team and will be in contention for the weekend. If they can back up what was a good training day yesterday they will be available.

“For Hadleigh it’s about getting the strength back in the hand and it’s more about when we want to put him in. We had a plan, which wasn’t for this week, but with Foxy likely unavailable that may change now!

“Samson had the plate put in his cheek, he’ll be doing some scrummaging today, he’ll need to come through some contact work and we’ll make a call on him on Thursday.

“Johnny McNicholl is over the worst of his broken cheek, he’ll go through some testing this week so there’s a good chance he’ll be available.

“Jake Ball is really chomping at the bit. I thought he played well in the Bristol game but took a bump that ruled him out of round one but he looked good yesterday (Monday) and he’s raring to go.”

Commenting on the injury front from the weekend Pivac went on to say; “Unfortunately we took another couple of bumps last weekend.

“Dan Jones will be doing some running today which is a good thing, particularly with Patchell going through HIA protocol after taking a head knock. Angus O’Brien is also still out with his broken hand.

“We have got players that have covered the outside half position before. Hadleigh and Paul have done a role there before as have Sam and Clayton. We’ll work through that once we have a clearer picture on the other two.

“Jonathan Davies felt a hamstring and has a little niggle, so it’s something at this stage of the season you do not risk. “The right decision was made and he withdrew from the game just before kick-off. I thought Steff Hughes did a fine job stepping up from 25th to starting line-up.

“We are monitoring him and he is in the treatment room getting treatment every day. It is too soon for this weekend. Any doubt at all and he will be ruled out. We have to be smart on these things. He has a lot of rugby ahead of him and we are only into week two.

“I don’t think it is going to be long-term. It will be a week-by-week basis but we won’t push him and will get him 100 per cent right.

“It is really important with the sort of injury he did have that the volume he is getting in training is right. He has been out for some time so we have to be mindful of that.”

Tickets are available now from tickets.tickets.scarlets.wales