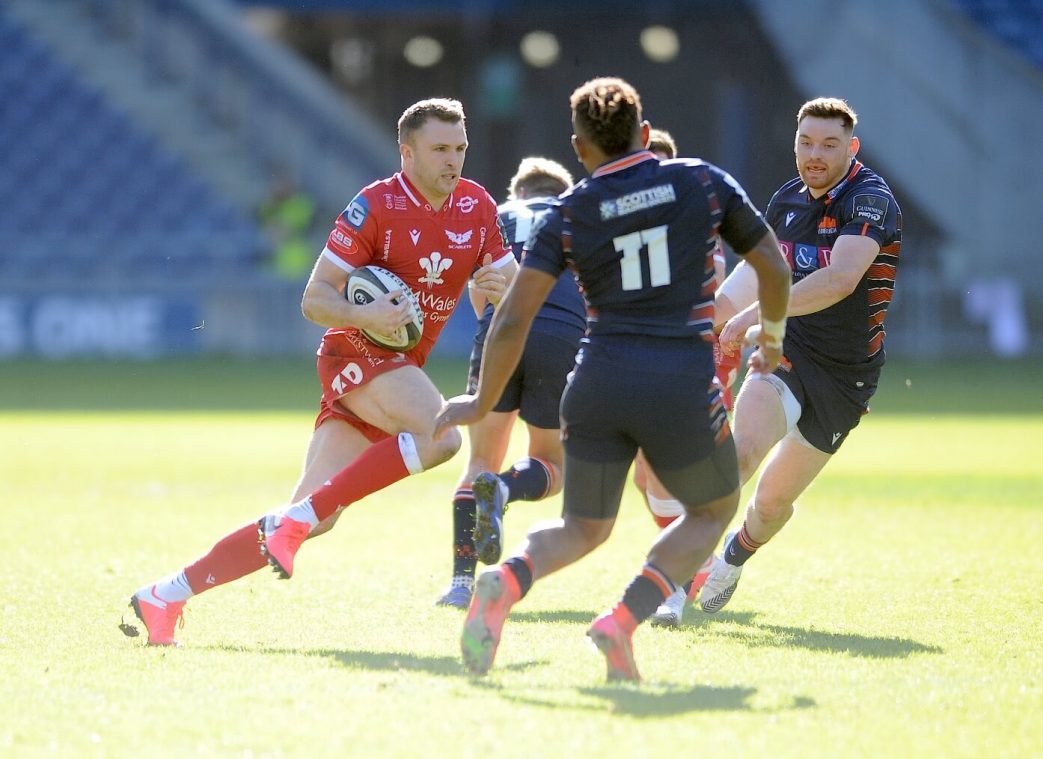 Wales international Tom Prydie has left the Scarlets after four seasons in West Wales, the club can confirm.

Tom played 40 games during his time in Llanelli, scoring 10 tries, including one in the memorable European Champions Cup pool win over Toulon at Parc y Scarlets in 2018. His form at the Scarlets also earned him an international recall for Wales’s summer tour that year.

“Tom has been a valued member of our squad for the past four seasons and played a big part in our European journey in 2018,” said General Manager of Rugby Jon Daniels. “We would like to thank him for everything he has done for the Scarlets and wish him well with what comes next.”

Scarlets can also confirm that second row Lloyd Ashley has returned to the Ospreys following his short-term loan spell.

Lloyd played three United Rugby Championship matches during the opening block of fixtures, starting against Munster and Leinster before coming off the bench in the bonus-point win over Benetton last time out.