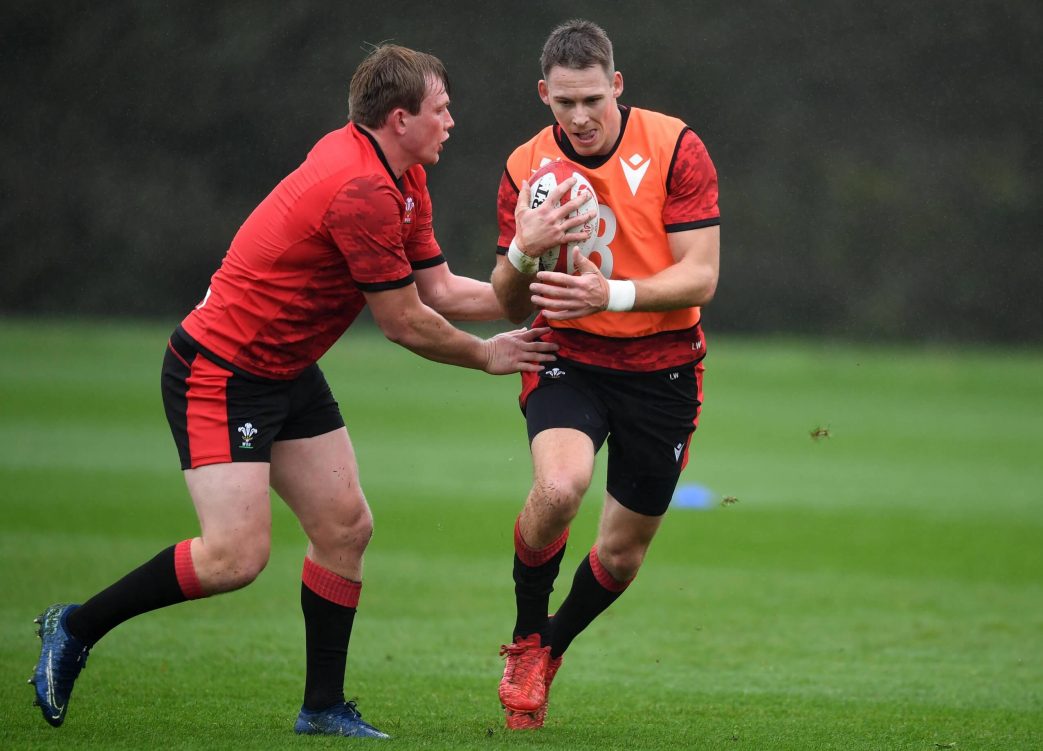 Liam Williams has recovered from a foot injury that has prevented him playing for the Scarlets so far this season. He has been released from the Wales squad to train with the Scarlets ahead of Friday’s Guinness PRO14 clash with Benetton.

Ken Owens has undergone surgery on the shoulder injury he sustained against Glasgow and it is expected he will be unavailable for three to four months.

Josh Macleod has started his rehabilitation for a hamstring injury sustained against Glasgow. He will be targeting a return to play in December.