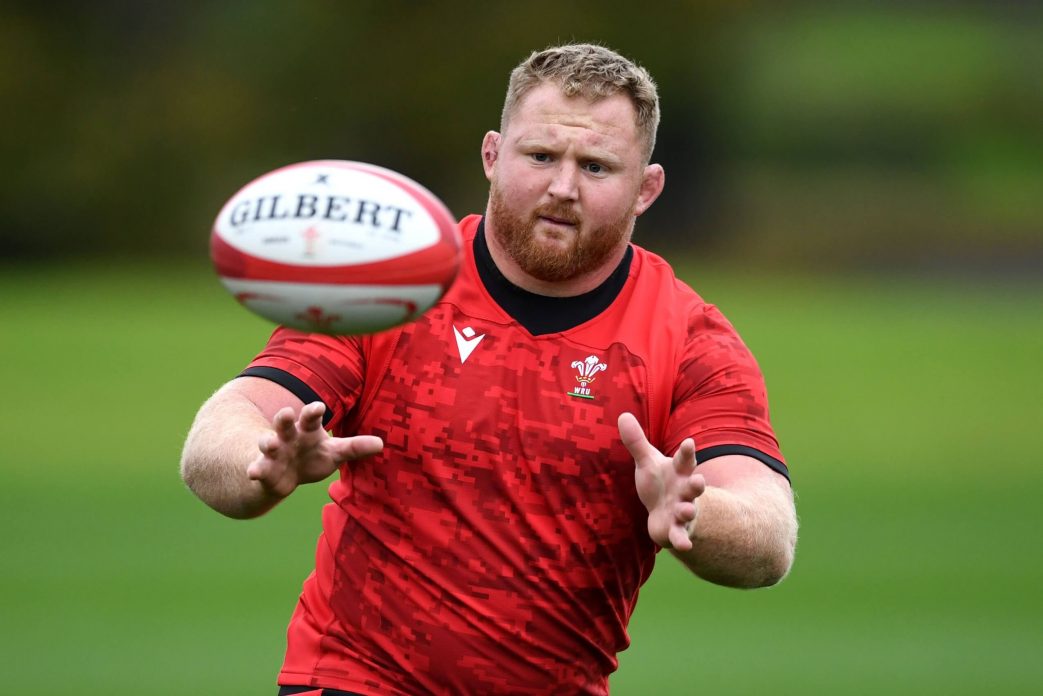 Wales head coach Wayne Pivac has named seven Scarlets in his match-day squad for the opening game of the autumn campaign against France in Paris on Saturday evening (KO 21.10 local, ITV4 & S4C)

Tight-head prop Samson Lee is rewarded for his outstanding form with a recall and is included in a starting XV that also contains team-mates Ryan Elias, Jonathan Davies and Leigh Halfpenny. Gareth Davies, James Davies and Rhys Patchell are named among the replacements.

Lee’s last match for Wales was against Ireland 14 months ago. As for Elias, he is handed his big chance in the absence of the injured Ken Owens.

Jonathan Davies will make his first Wales appearance since the bronze medal match at the 2019 Rugby World Cup, while brother James and Patchell will be others looking to make up for lost time after also recovering from injury. Prop Wyn Jones picked up a hamstring niggle in training so sits this one out.

Wales head coach Wayne Pivac said: “The players are excited, it has been a long time, we can’t wait for Saturday.

“We have six matches this autumn and the game against France helps us get back into our stride international rugby-wise.  We have picked an experienced side and are up against a good French team so we want to start this autumn well and get on the front foot for the Guinness Six Nations fixture against Scotland.

“We have talked already about how fortunate we are to be going about our work on a daily basis. A lot of people can’t do that and certainly within our organisation there are a lot of people not back at work. From our point of view this Saturday is an opportunity to prepare for this tournament and for Scotland, but two, to put some smiles on faces and put on a good performance and make the nation proud.”