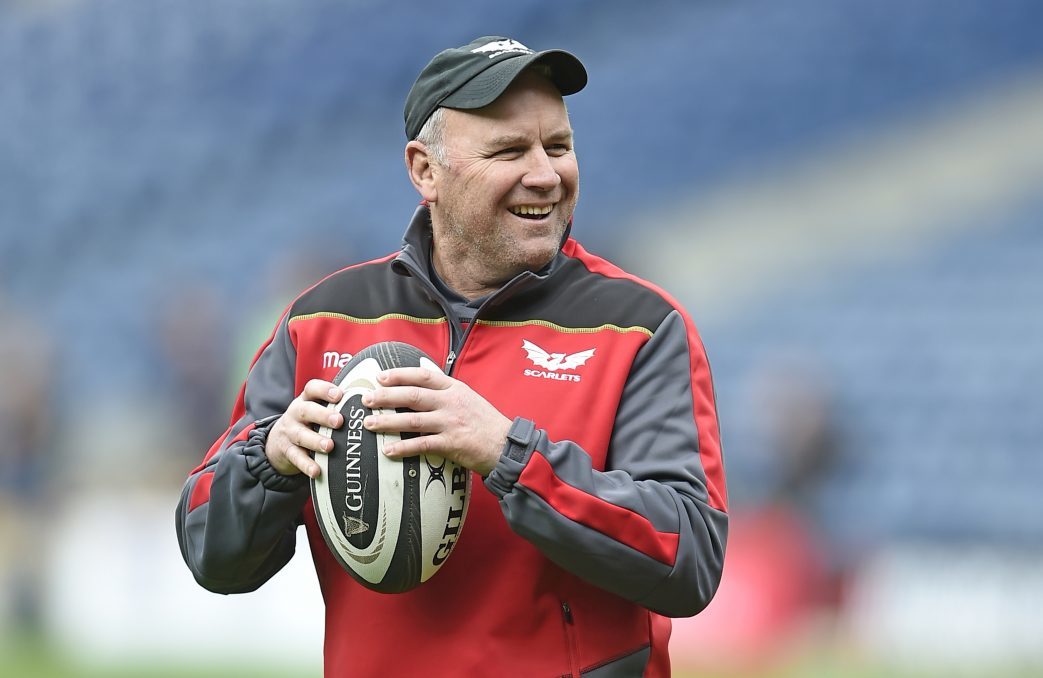 The winner takes all on Friday evening as the Scarlets take on Glasgow Warriors at their Scotstoun home in the Guinness PRO14 semi final.

The winner of Friday night’s clash will face either Leinster or Munster at Dublin’s Aviva Stadium a week later looking for one last performance and victory to lift the Guinness PRO14 trophy.

Just like last season the Scarlets have to go away from home for the semi final as they look to retain the championship trophy.

Looking ahead to the clash head coach Wayne Pivac said; “It’s a new day and we have to make sure that everyone is on the same page. The occasion takes care of itself.

“It’s going to take a big effort for us, that’s the challenge we want, it’s knockout rugby and we’re all looking forward to it.”

Glasgow have not played since their last game of the regular season when they lost to Edinburgh at Murrayfield, whilst Scarlets secured a victory over Dragons at Principality Stadium before going on to beat Cheetahs in the PRO14 quarter final.

Pivac went on to say; “We can’t dwell on what’s happened in the last few weeks. We didn’t play well in the last semi final we played in. That’s still very fresh in our minds.

“They keep a lot of ball in hand, one of the teams who pass the ball the least. They’re going to test our defence, there’s no doubt about that. We have to make sure that we defend very well. If you’re not on your game they’ll carve you up.”