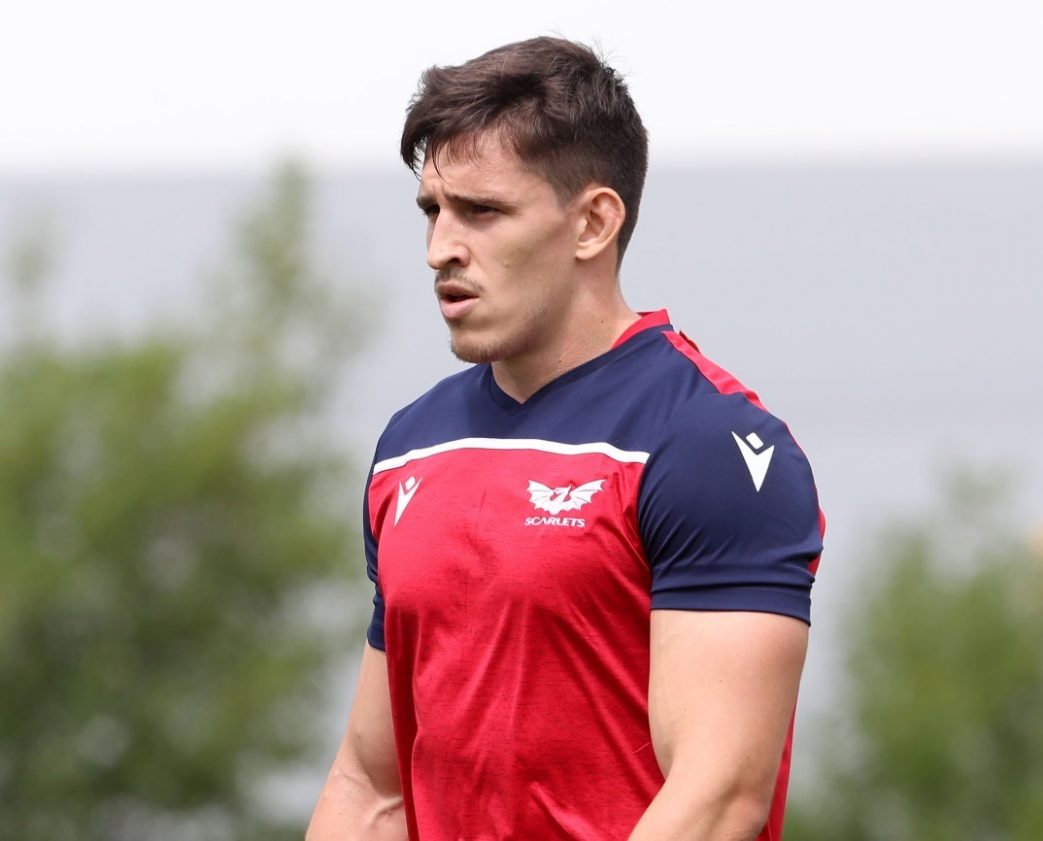 The Pumas back-rower has recovered from the hamstring strain he picked up on Rugby Championship duty and is drafted into a side showing seven personnel changes, as well as two positional switches, from last weekend’s defeat to Munster at Parc y Scarlets.

Ioan Nicholas gets the nod at full-back with Johnny McNicholl – one of 10 Scarlets named in this week’s Wales autumn international squad – shifting to the right wing. Ryan Conbeer replaces Steff Evans on the left.

Sam Lousi has overcome his knee problem to partner Lloyd Ashley at lock so Aaron Shingler moves to blindside flanker and Blade Thomson switches across the back row in place of Sione Kalamafoni, who is going through return-to-play head assessment protocols.

Lezana comes in for Dan Davis, who suffered a pectoral muscle injury against Munster and will need surgery to repair the damage.

Scarlets head coach Dwayne Peel said: “It is the champions at their home and there is no option but to front up. That is driving us on. We have to be disciplined, we have to be on our mark defensively and we have to take our chances.  It is a high-end game, you talk about Test level and that is the quality of team we are coming up against. We have to be good in all areas, that is the bottom line.”