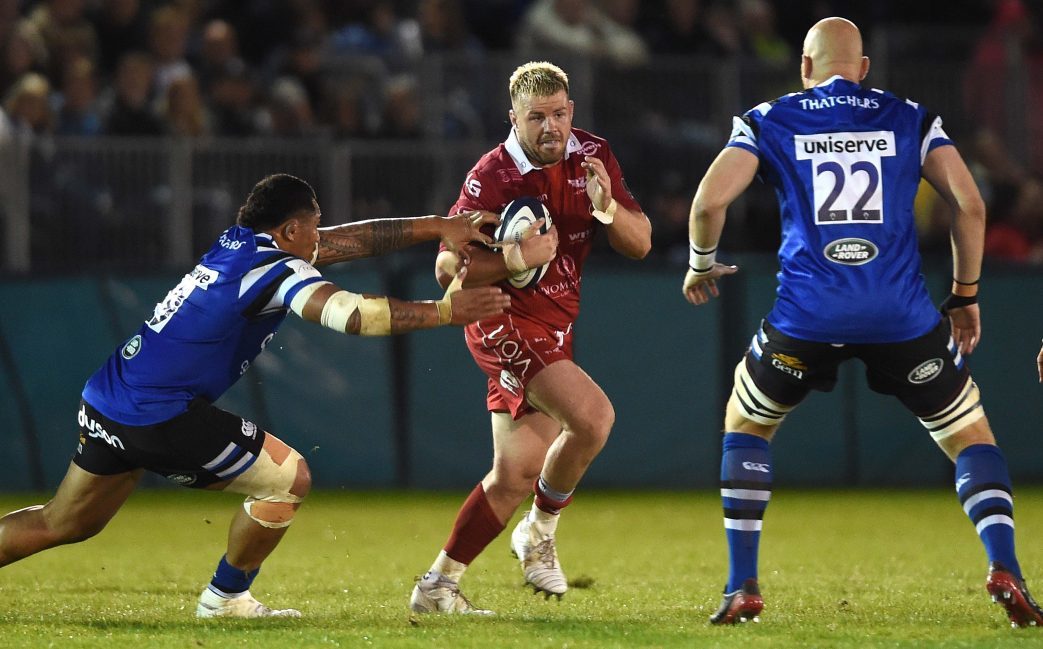 Twelve Scarlets have been named in the squad in what is the first of the season’s tests in the final season before the Rugby World Cup.