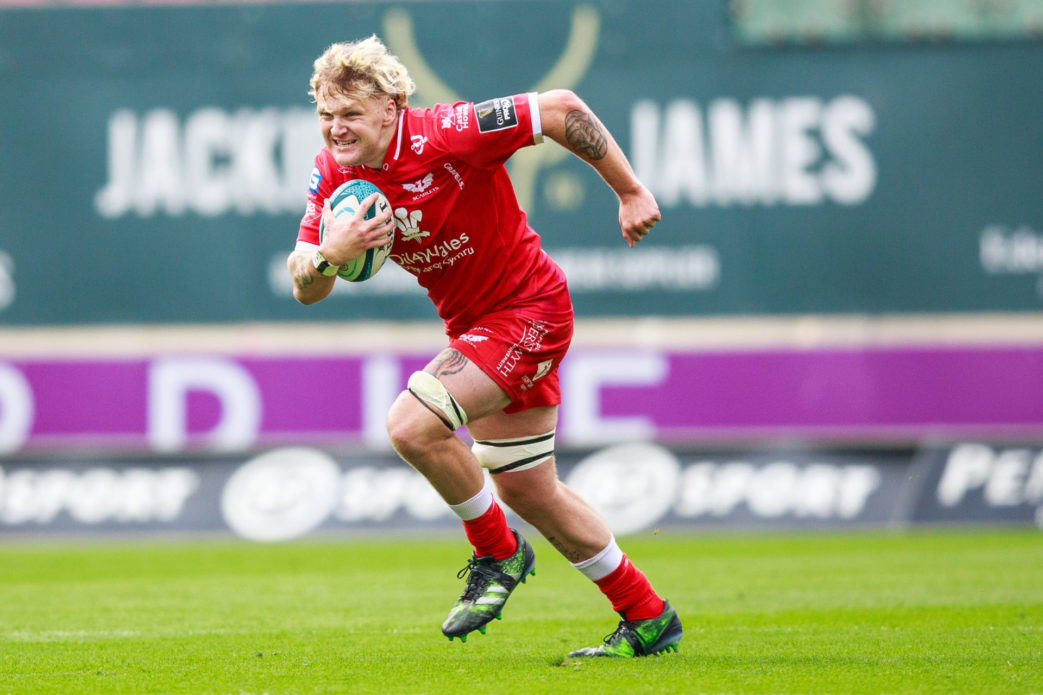 Wales head coach Byron Hayward has selected his squad for the U20 Six Nations Summer Series being staged in Treviso and Verona between 24 June and 12 July.

Also named in the 30-man squad is Scarlets fly-half Josh Phillips who won his first U20s cap in March as a replacement against Italy.

Wales will face Scotland, Georgia and Italy in Pool B before a play-off match to determine their final placing, but Hayward said the squad’s sole focus is the first game against Scotland at Stadio Di Monigo on Saturday 25 June.

“If you get a good win under your belts then you are then up and running,” explained Hayward. “It will be imperative for us to get that first win and that is all we are focussing on at the moment. We’ve got two games after that, but we won’t even think about them until the Scotland game.

“They play an open attractive brand of rugby so it will be a challenge for us defensively which is a big area we have to pick up from the Six Nations and we’ve highlighted that.

“So I think if we can get our house in order there when and we do have the ball we could cause some damage. Saying that, we have full respect for Scotland as we were 10-0 down in the second half against them in the Six Nations before coming away with a victory.”

Wales U20 squad for Summer Series in Italy