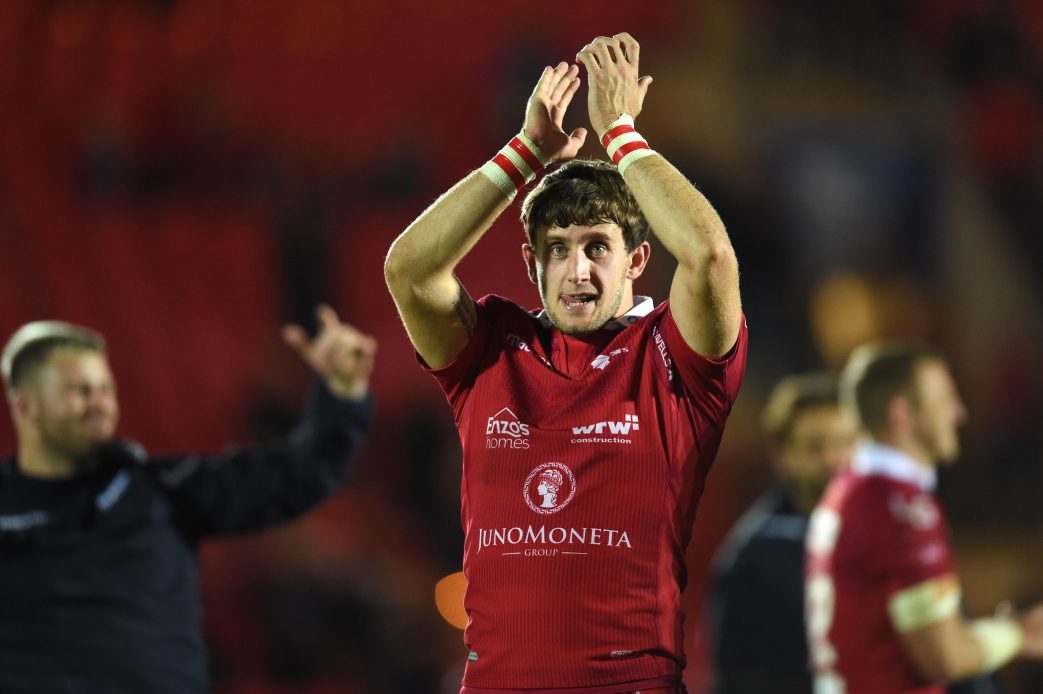 Scarlets head coach Wayne Pivac has named his side for Saturday’s Guinness Pro14 clash against Benetton Rugby, to be held at Parc y Scarlets, kick-off 17:15.

Pivac has kept an unchanged backline with Johnny McNicholl making it through a late fitness test after coming off the field last weekend against Leinster.

Two personnel changes have been made to the pack with loosehead prop Rob Evans and backrow Josh Macleod both suffering shoulder injuries in the victory. Phil Price comes in to the front row whilst Blade Thomson moves to the number 8 position in place of Macleod with Ed Kennedy coming in to the blindside flank.

On the replacements bench loosehead prop Wyn Jones makes a timely return from a calf injury, suffered on Wales’ summer tour to Argentina as well as Australian back Paul Asquith making a long-awaited return from the knee injury sustained in the European Rugby Champions Cup clash against La Rochelle in March.

Looking ahead to the clash against Benetton Rugby Pivac said; “They’re unbeaten. We played them four times last season, it was a 3-1 result. One of those games in Europe, we had the game under control after 15-20 minutes, we had an extra man for the remainder of the game and somehow switched off and had to score two tries in the last minutes to win the game.

“We have full respect for them. They also beat us in the international window out there last year. We know what we need to do to win the game. We have to bring the same physicality. We won’t underestimate them. We want to continue to build on the game last week and continue to head in the right direction.”