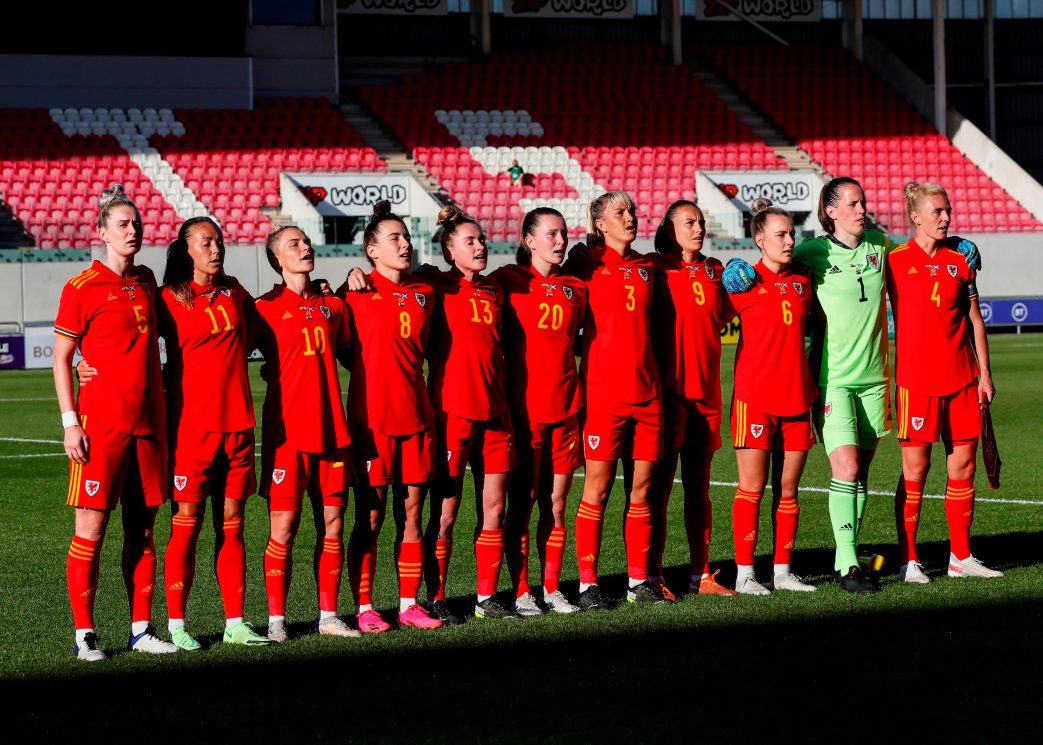 Gemma Grainger’s side will start the campaign at Parc y Scarlets when they face Kazakhstan on Friday 17 September. A month later Cymru will visit the Cardiff City Stadium to face Estonia on Tuesday 26 October before returning to Parc y Scarlets to face Greece on Friday 26 November. All three matches will kick off at 19:15.

Tickets will go on sale for the Kazakhstan match on Monday 23 August at http://faw.cymru/tickets.
In line with Welsh Government approvals, the stadiums will be operating at alert level zero with allowance for a full capacity.

Gemma Grainger said: “I’m really excited to get the campaign going and to manage Cymru in front of the Red Wall for the first time. It’s important for us to be accessible for fans across the country.

“We haven’t played in front of our fans since our 2-0 win against Estonia in March 2020 in Wrexham, somewhere where we hope to visit again in the near future. We had more than 2,000 fans at that match, and hopefully our supporters around Llanelli and Cardiff will come out in similar numbers as we look to start the qualifying campaign on a high note.”