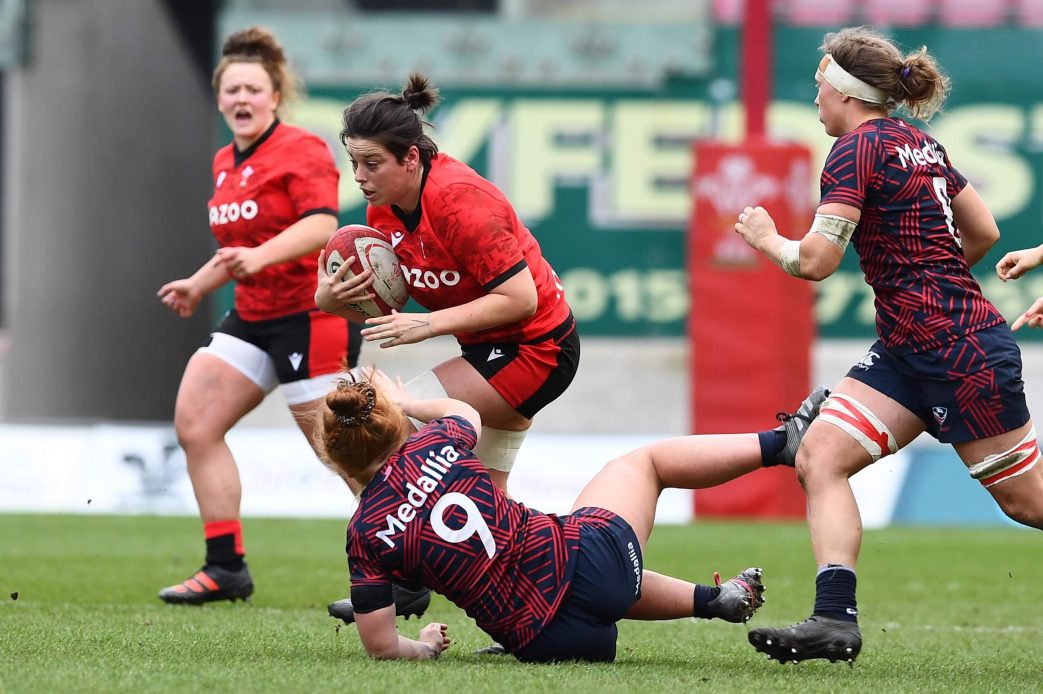 Former Scarlets Lleucu George and Sioned Harries have been recalled to the Wales Women’s squad ahead of the forthcoming 2022 TikTok Women’s Six Nations.

George’s last cap was against England in March 2020, while Harries hasn’t featured since November 2019. Gloucester-Hartpury fly-half George has also signed the latest retainer contract, taking the number of contracted players to 24.

Head coach Ioan Cunningham said: “We are pleased Lleucu has accepted a retainer contract. Her skills and potential are huge and with the Rugby World Cup around the corner, the additional contact time will help her to progress on all levels.”