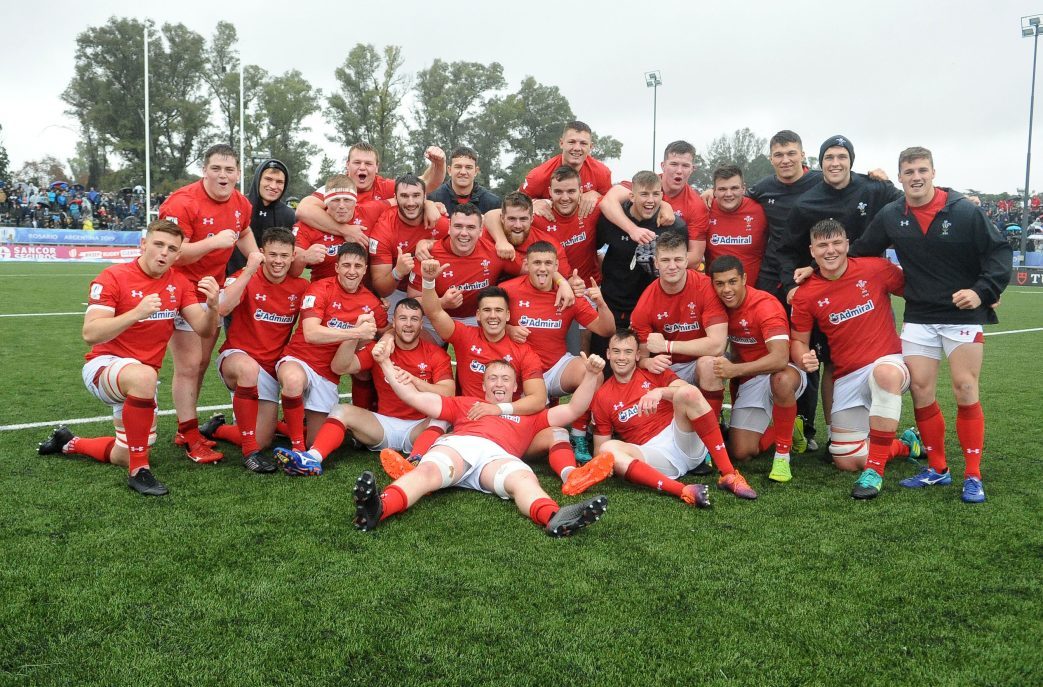 As we move into the last leg of the World Rugby U20 Championship, Wales’ Head Coach Gareth Williams has named his squad to face England for the fight for 5th place.

Seven changes from last weeks team who narrowly beat the All Blacks sees Deon Smith moving to the center alongside Tiaan Thomas-Wheeler as Max Llewellyn suffers an injury. Tomi Lewis moves to the wing while Harri Morgan starts at half-back in front of Dafydd Buckland.

In the front row, Rhys Davies and Nick English replace Kemsley Mathias and Ben Warren, while Ed Scragg comes in for Morgan Jones in the second row. Iestyn Rees one of our Scarlets Academy boys has been rewarded with his great form as he stands at blindside flanker ahead of Lennon Greggains.

Gareth Williams, Wales U20 Head Coach explained; “We have rotated the squad quite effectively over the tournament, some of it has been forced on us because of injuries, but we are comfortable in changing our combinations,”

“I can’t wait for the game against England. Winning games is our goal but we obviously balance the development aspect of things as well but beating New Zealand is a massive part of these players development.

“The performance was far from perfect but the result was huge for this group of players. Every time you take the field for Wales winning is a goal of ours and hopefully we will continue that but we know the type of quality England bring.  ”They possess individuals who are very effective so we are really excited about the challenge ahead.”