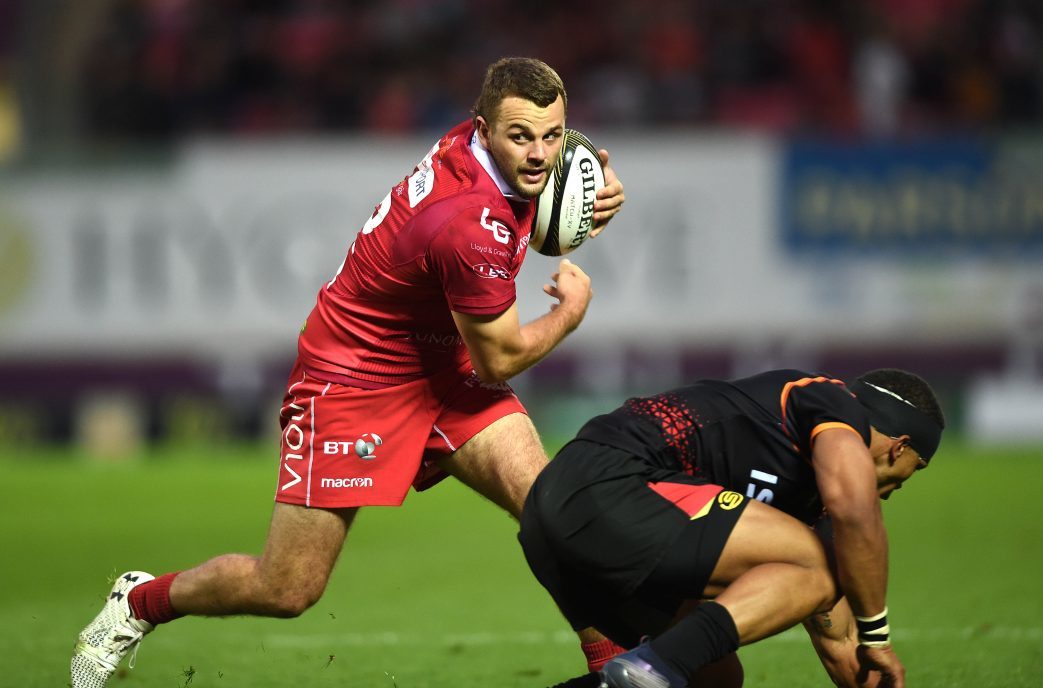 Returning to Parc y Scarlets after a disappointing defeat to Connacht away from home last weekend was an opportunity for the Scarlets to put on an improved performance and show the attacking rugby that they’ve become known for as they secured an eight-try victory over Southern Kings.

Head Coach Wayne Pivac had made wholesale changes to the side opting to rest a number of his international players ahead of a tough block of fixtures, with Ospreys and two Heineken Champions Cup games on the horizon.

The squad rotation didn’t falter and the new-look Scarlets ran in eight impressive tries against South African side Southern Kings to secure a 54-14 victory over the visitors.

Speaking after the game he said; “What we wanted to try and do after last week’s disappointment was to have an 80-minute performance.

“We talked in the week around our start to the season and felt that we’d had a pretty good game against Leinster and three games where we stuttered our way through them. We put a line in the sand and make a statement tonight and I’m pleased we were able to do that with the changes we made.

“There were some pretty good performances from players who haven’t played a lot of rugby at this level yet this season. Really pleased for those players, I thought the guys that came on made a really good impact tonight.”

The victory also ensured that the Scarlets kept their impressive unbeaten home record alive. Pivac went on to say; “The boys are aware of it and we’re very proud of that record. We certainly don’t talk about it a lot during the week. We want to keep improving as a group, there are a few changes to the squad from last year so we have to keep working on it and keep improving but I think this result was a step in the right direction. Our focus each week is about improving our performance and to play an attractive style of rugby.

“At the end of the day it’s about winning and we were pleased to get back on that winning bike tonight.”