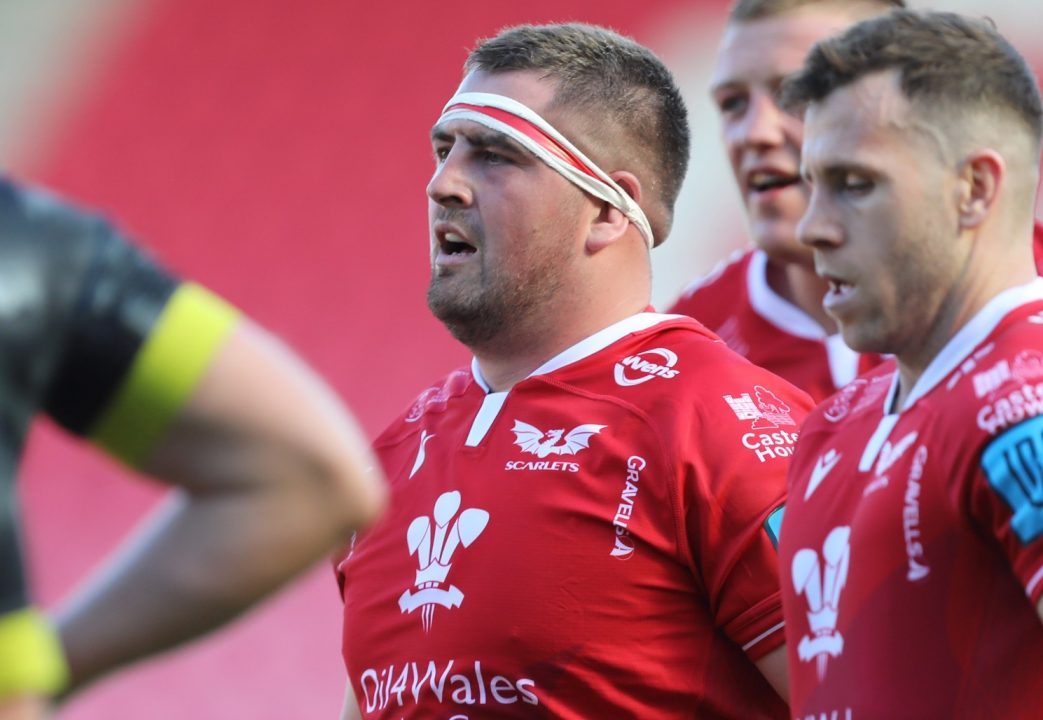 Scarlets prop Wyn Jones has been named as the lone Welshman in World Rugby’s Dream Team of the year.

The loose-head prop played an integral role in Wales’ Six Nations triumph and was named in the team of the tournament, earning himself selection for the British & Irish Lions’ tour of South Africa in the summer.

The players boast a combined 850 caps for their countries with the world champion Springboks having the most representatives with five, followed by New Zealand with three.