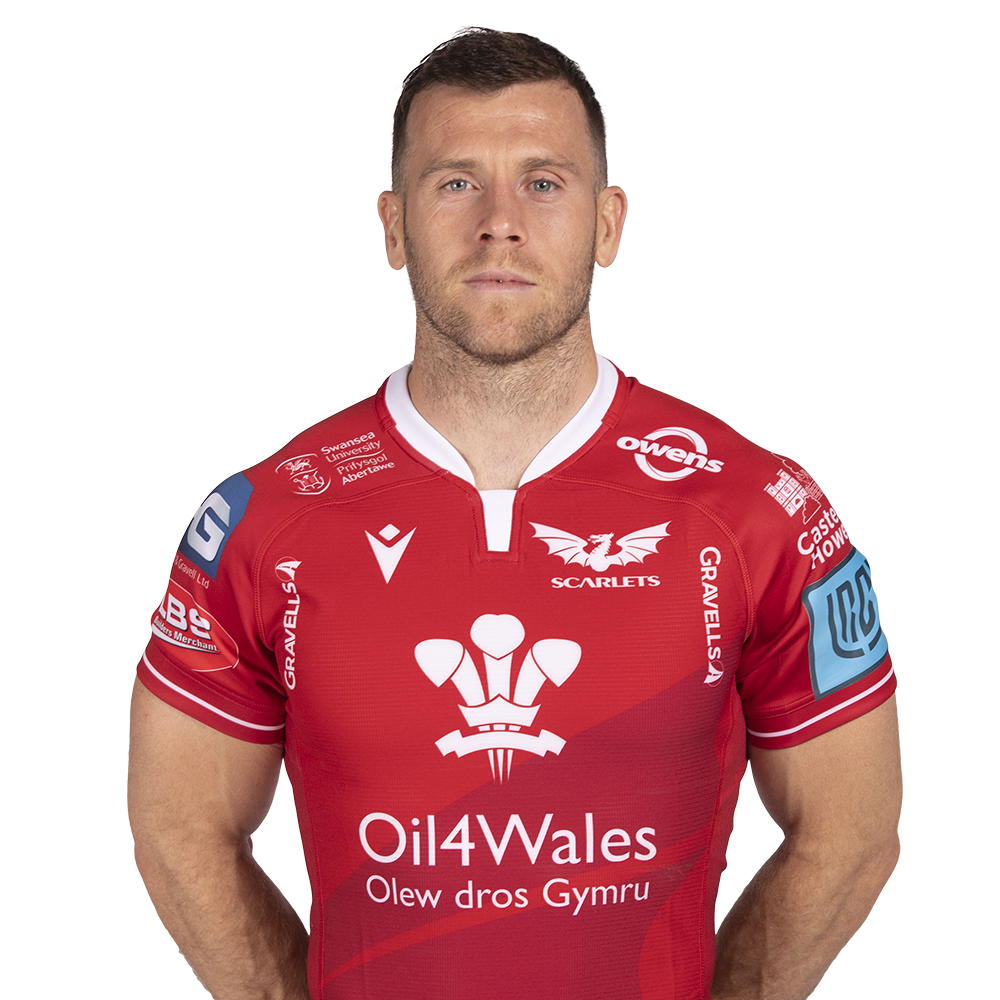 Davies joined the Scarlets Academy in 2006 and is one of a number who have graduated to full international honours. The Newcastle Emlyn product made his Wales debut against the Springboks in Durban in 2014 and enjoyed an impressive World Cup the following year, scoring a memorable try in the win over England at Twickenham. Was called up to the British & Irish Lions squad in New Zealand in 2017, but didn’t manage to get any rugby. A regular in the Wales No. 9 jersey and first choice at the 2019 Rugby World Cup, Gareth is regarded as one of the most dangerous attacking scrum-halves in the European game and was one of four Scarlets selected in Warren Gatland's Lions squad for the 2021 tour of South Africa.