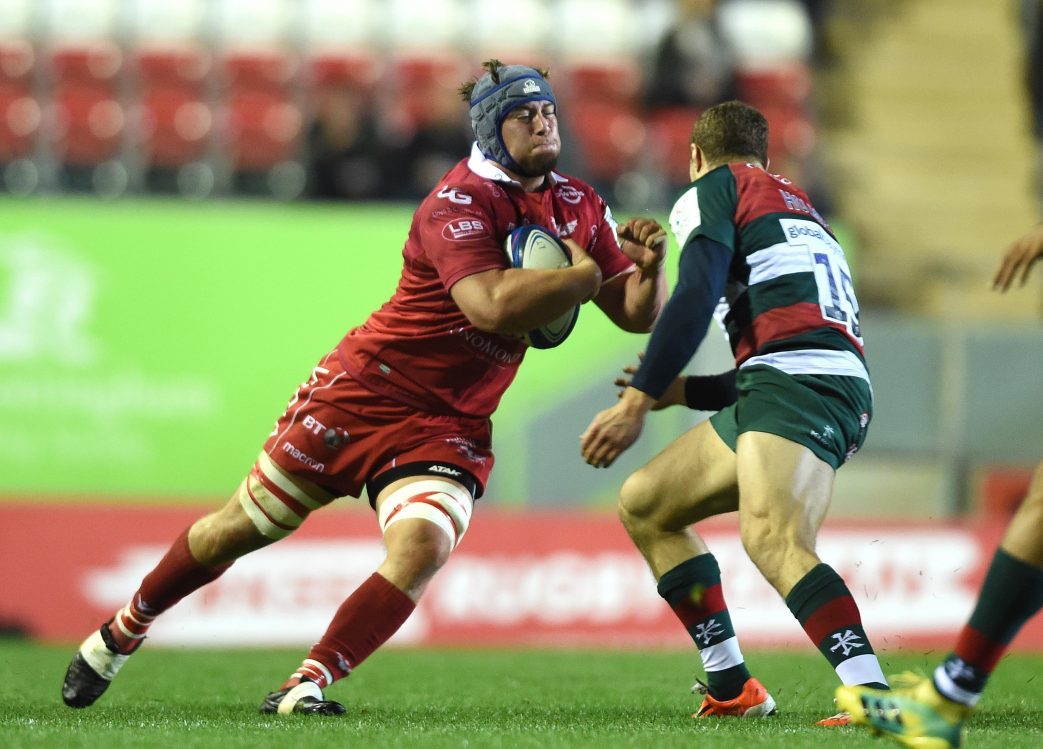 The eighth round of the Guinness PRO14 will see the Scarlets head to BT Murrayfield on Friday 2ndNovember to take on Edinburgh Rugby.

23-year-old homegrown talent Will Boyde will lead the Scarlets for the first time as centre Steff Hughes, who captained Scarlets in last week’s victory, is forced to sit out the eighth round clash after suffering an ankle injury in training on Wednesday.

In positive news Head Coach Wayne Pivac welcomes the return of centre Kieron Fonotia, from suspension, and back row Blade Thomson, who missed last week’s clash in South Africa following the birth of his second child.

Boyde and Thomson line up at number eight and six respectively with Josh Macleod lining up beside them on the openside flank. Steve Cummins and David Bulbring continue as second row pairing with Ryan Elias making a return from Wales camp to partner props Phil Price and Werner Kruger in the front row.

In the backline New Zealander Johnny McNicholl moves to fullback with Morgan Williams coming in on the wing alongside him and one of last week’s try scorers Ioan Nicholas.

Kieron Fonotia returns to the centre alongside Australian Paul Asquith with Dan Jones and Sam Hidalgo-Clyne continuing their halfback partnership.

Edinburgh suffered a 34-16 defeat to Zebre Rugby last weekend and Pivac is acutely aware that his side will need to be prepared for a reaction from Richard Cockerill’s Edinburgh side.

He said; “We’d expect a backlash like we did when we went to Leicester. We’d certainly be expecting an improved performance and I would think they’d be better than they were on the weekend.

“Last year we were punished and that’s fresh in the memory. We want to go there and put in a much better performance.

“It’s a game that’s very important for both sides. We both want to be in the play-offs again this year. There’s an 8-point buffer at the moment and we’ll certainly be trying to stretch that out.”