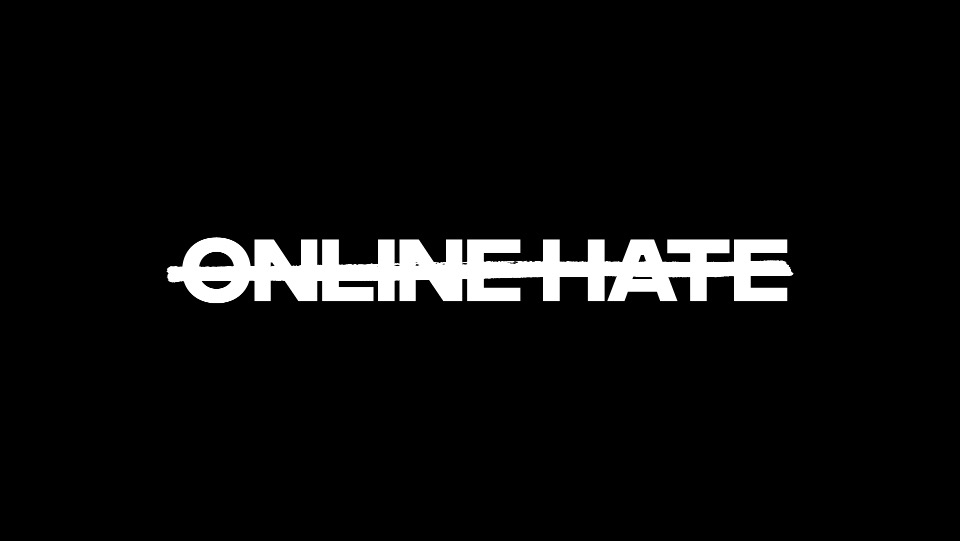 Today BT is launching Draw The Line – the first stage of a multi-million pound BT campaign to step up and stand against hate speech and abuse on social media.

BT Sport will spotlight the issue across the channels and introduce an anti-online abuse policy, deleting, blocking or reporting hate and abuse on its own channels and being an active bystander.

BT is launching its “Draw The Line” campaign to stand against hate speech and abuse on social media. The campaign aims to address the problem by raising awareness of the impact of online hate and advocating change, as new research commissioned by BT and YouGov shows that over one in 10 have experienced some form of online abuse in the last year and over 1.8 million people have experienced threatening behaviour online in the last 12 months.

BT’s campaign Draw the Line will spotlight the issue across BT Sport channels for the remainder of the season and see the implementation of an Anti Online Abuse Policy. BT will proactively respond, delete, block or report hate and abuse to ensure its own social channels are safer spaces for their communities.

Wider data from the YouGov research showed that minority groups are more likely to receive abuse, with a quarter of the population having seen racist abuse online. Women are also significantly more likely to suffer online hate, with one in five women that received online abuse saying it was about their appearance.

‘Draw the Line’ has been developed with support from Glitch, a UK charity making the internet safer for everyone. Glitch training has upskilled the BT team to become active bystanders online, as well as help develop an AI Abuse tracker tool, which tracks the level of abuse on Twitter. This has shown that:

With 1 in 7 people believing those in the public eye should expect abuse, when the BT Sport on-air team were surveyed, all reported experiencing online hate. Most controlled their exposure to comments by waiting days or weeks after a major televised event before looking at their mentions.

Marc Allera, CEO of BT’s Consumer Division commented, “For too long we have just accepted that hate online is the norm. Today we are launching Draw the Line – a campaign on BT Sport which marks the start of a BT focus on tackling social media abuse”

“We’re working on building a better understanding of what we don't see, by using technology to build a more accurate picture of the scale of the problem. Over the next few months, you will see our own social teams proactively respond, delete, block or report hate speech and the abuse we see on our channels.

“And this summer, BT and EE will make big investments in activity to raise awareness of the issue and give people the digital skills to protect themselves and support others on social media.”

“There can be no place for online hate in the connected, digitally-inclusive UK we want to help build. None at all.”

Seyi Akiwowo, Founder and Executive Director of Glitch commented, “We’re excited to work alongside BT to lead the way in both raising awareness of online abuse as well as implement new and sustainable measures to ensure their channels are a safe space for everyone.

“It’s alarming how commonplace online abuse has become, especially when looking at statistics regarding women and marginalised communities. That’s why for the last four years we’ve recommended ways everyone including corporations can and must play their part in keeping the online space safe.

“Our mental health, our wellbeing and the sports we love are being negatively impacted by online abuse. Online abuse has no place in our society and we all must take action. Until everyone, especially social media companies and the government commit to doing so this problem won’t go away.”

“We at Glitch develop and deliver various online safety workshops including how to be an online active bystander. In order to draw the line when it comes to abuse, we encourage you as digital citizens to spot, report and support.”

BT worked in conjunction with Glitch to shape the Draw The Line campaign and AI Abuse Tracker utilising their expertise in creating safe online spaces and advocating for systematic change. BT worked with YouGov to conduct a survey of 4000 people on social media abuse.

For more information on the campaign and for advice on what you can do to help Draw The Line visit bt.com/drawtheline. Spot. Report. Support.