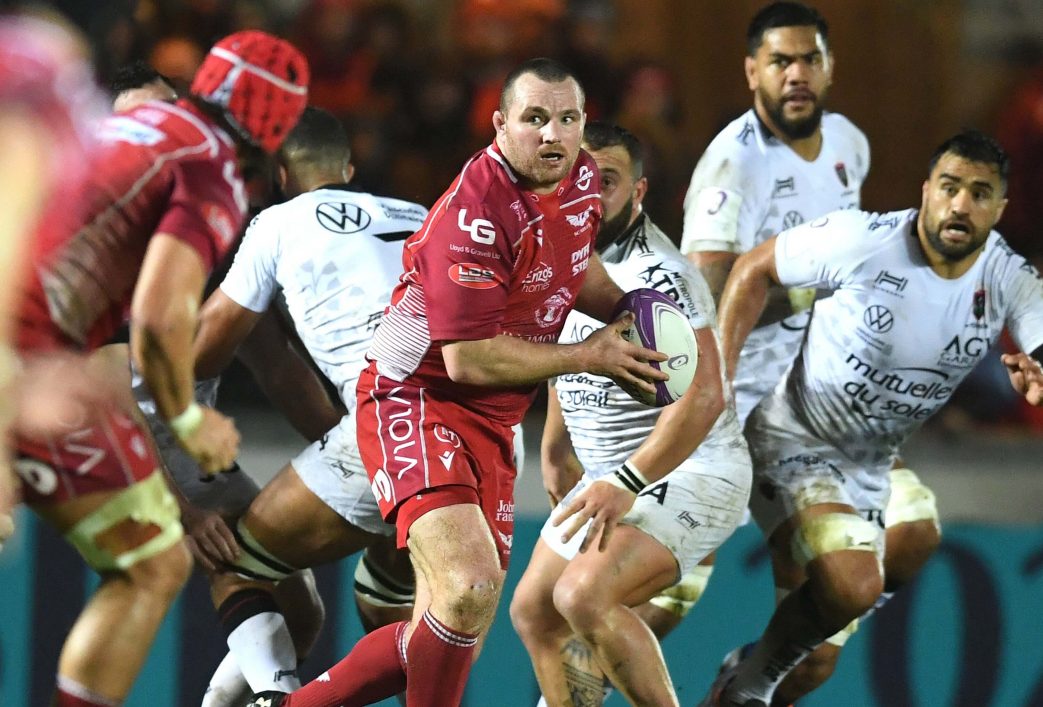 Scarlets skipper Ken Owens has been voted in at hooker in the Guinness PRO14 Ultimate XV of the last 13 years.

Ken beat off the challenge of old international foe Rory Best (Ulster) and the likes of Jerry Flannery (Munster) and former team-mate Matthew Rees to top the poll.

“When he was 19 Ken Owens professed a desire to emulate Keith Wood in his senior career. With 77 caps for Wales and a Lions tour in 2017, you would say that, despite not acting as a second receiver and spiral kicking to the touchlines quite so often, he can look back on a stellar career with immense pride.

“His playing style is fearless, as befits his nickname ‘Cannonball Ken’, but he has also inspired those around him.

“The Sheriff of Carmarthen wears his heart on his sleeve and in 248 appearances for the Scarlets, he has always put the team first. Last year, in the midst of an injury crisis, he even packed down at No 8, doing a creditable Scott Quinnell impression at the base of the scrum. A man you would want by your side.”

Ken joins Munster loose-head prop Dave Kilcoyne in the side with 13 more Scarlets pushing for places over the next three weeks.

You can register your vote here http://doo.vote/pro14ultimatexv