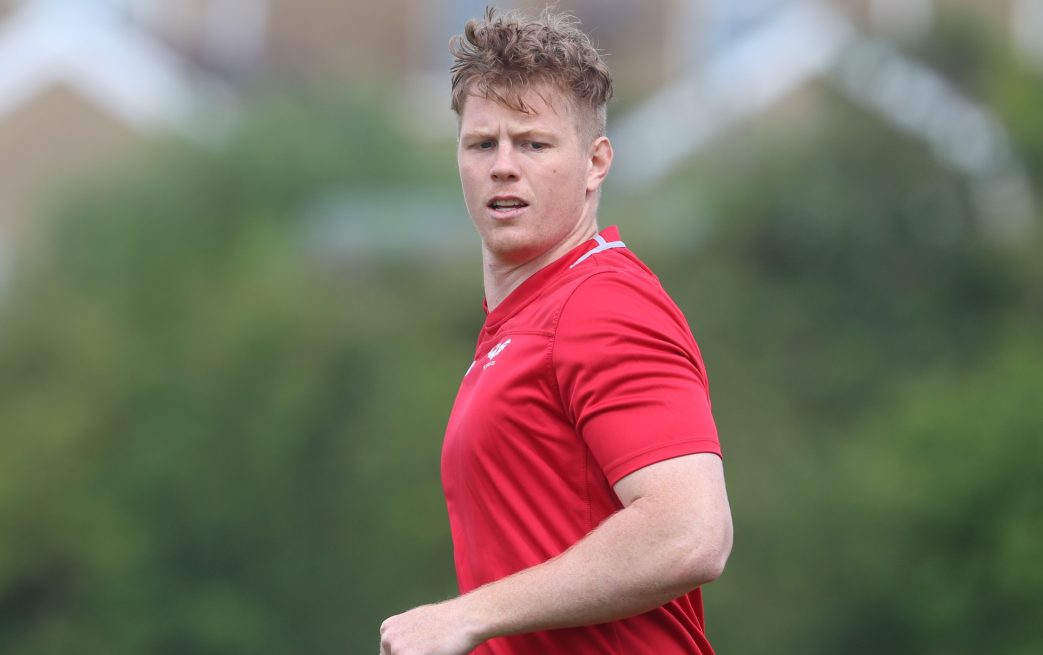 Scarlets forward Danny Drake has joined Gallagher Premiership side Gloucester on a short-term loan deal until the end of the season.

The former North Harbour forward, who can play in the second row and back row, arrived in West Wales from New Zealand last summer. He has been training with the Cherry & Whites for the last few weeks.

Head coach Glenn Delaney explained: “Gloucester have a busy period of rugby coming up with midweek and weekend games so they have looked to add to the depth of their squad. It is also a great opportunity for Danny to get some rugby under his belt.”