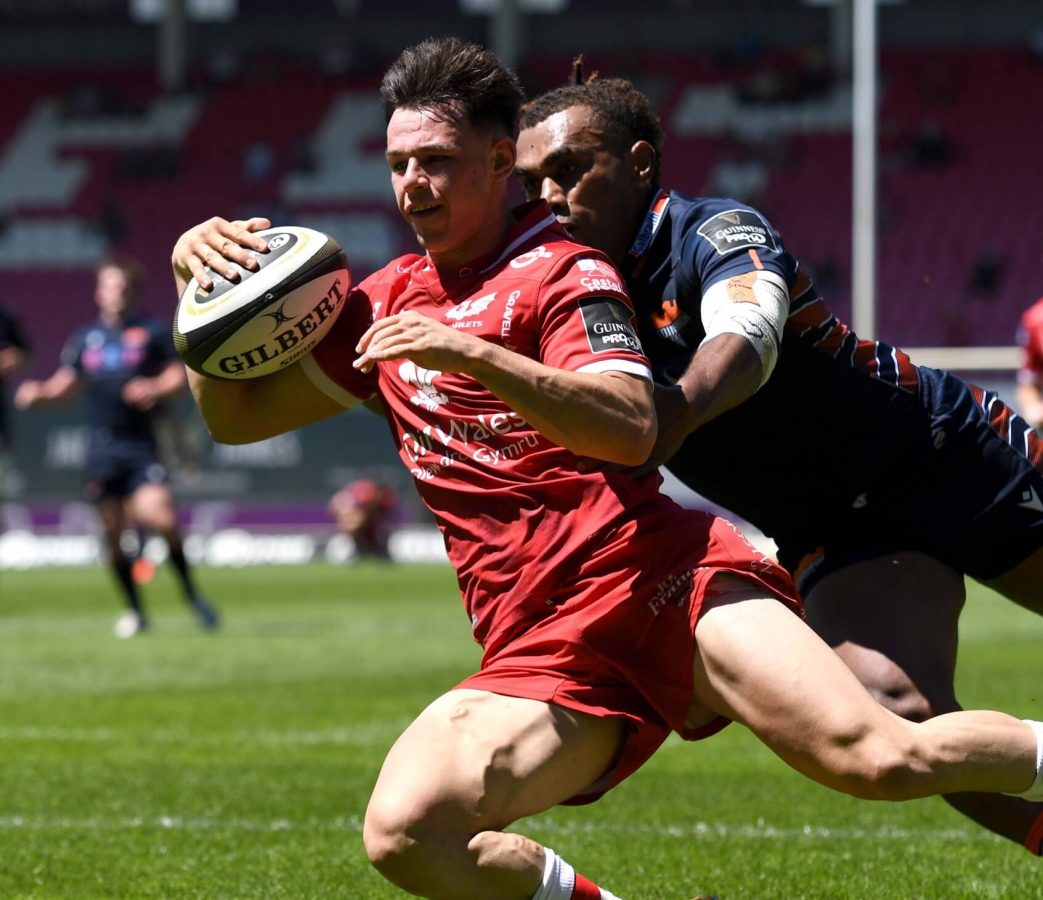 Tom Rogers will make his international debut and Leigh Halfpenny will win his 100th Test cap after being named in the Wales side to take on Canada at the Principality Stadium on Saturday (15:00).

Tom becomes the 241st player to play international rugby while representing the Scarlets, while Halfpenny’s 96th Wales cap takes him to a century alongside his four British & Irish Lions appearances.

There are five Scarlets included in the 23-man match-day squad with Jonathan Davies leading the side from inside centre and hooker Ryan Elias and scrum-half Kieran Hardy named among the replacements.

Scarlets Academy product Rogers is one of five uncapped players named by head coach Wayne Pivac for the first of three Tests this summer.

“We are all looking forward to getting back to the Principality Stadium with fans in attendance and Saturday against Canada promises to be a great occasion,” said Wales head coach Wayne Pivac.

“This summer is an important block as we build towards Rugby World Cup 2023, and it is great to give five uncapped players opportunities. They have all impressed us in training, deserve a chance and we are looking forward to seeing them step up to the Test arena.

“At the other end of the scale you have Leigh Halfpenny, who makes his 100th Test appearance. It is a thoroughly deserved milestone for Leigh and it is made all the sweeter by the fact that his family and so many of our supporters are able to be in attendance.”