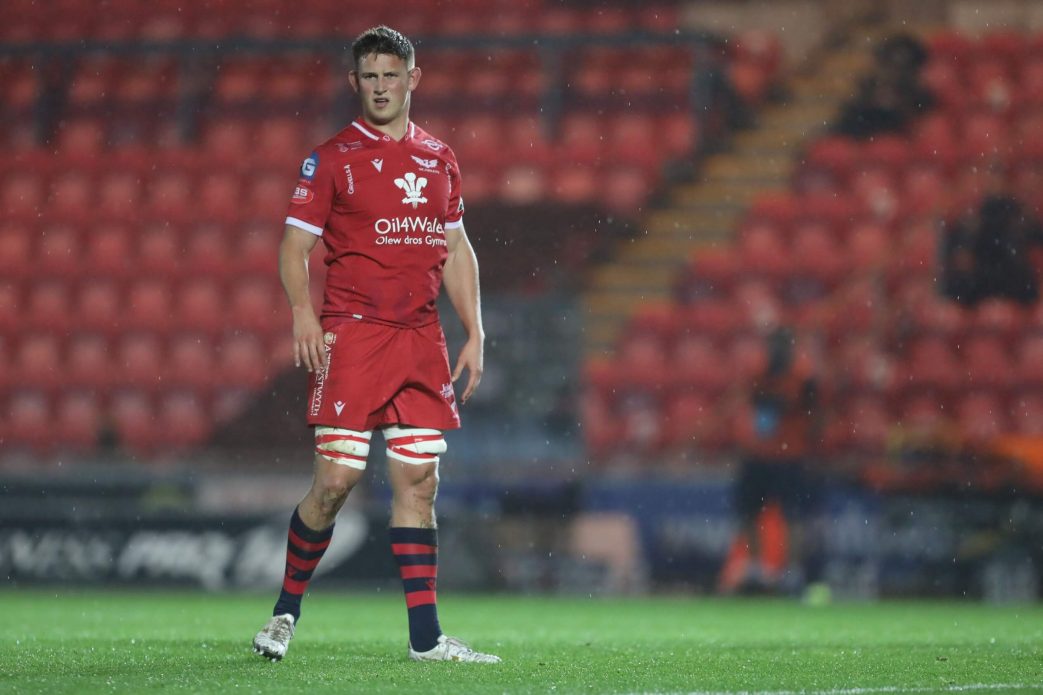 Scarlets second row Josh Helps has been banned for five weeks after a disciplinary process took place yesterday (Wednesday, November 4) resulting from the red card he received during round 4 of the Guinness PRO14.

The player was shown a red card during Scarlets’ game with Edinburgh Rugby on Sunday, November 1 at Parc y Scarlets by referee Chris Busby (IRFU) under Law 9.11 – players must not do anything that is reckless or dangerous to others.

The disciplinary process for the red card offence was presided over by judicial officer John Carroll (IRFU). The player accepted that his actions were reckless and that the offence warranted a red card. The incident was deemed a top-end offence, which carries a 10-week suspension.

Having reviewed all of the evidence available and considered the player’s previous clean disciplinary record, acceptance of his actions, co-operation and his apology, the judicial officer followed World Rugby guidelines and applied mitigation, bringing his ban to five weeks.

“First of all, everyone at the Scarlets would like to wish George Taylor well in his recovery from his injuries.

“We fully accept today’s verdict of the disciplinary panel. Josh accepts the tackle was reckless and down to poor technique, but there was no malice involved. Josh is not that type of person or that type of player and has a previously unblemished disciplinary record.

“We have spoken to Josh at length about the incident and he fully accepts he got his tackle technique wrong and the coaches are working with him on that.

“We would also like to make it clear that after the match Josh went into the medical room to check on George and to apologise. We have also spoken to Edinburgh about putting Josh in touch with George once he recovers.”