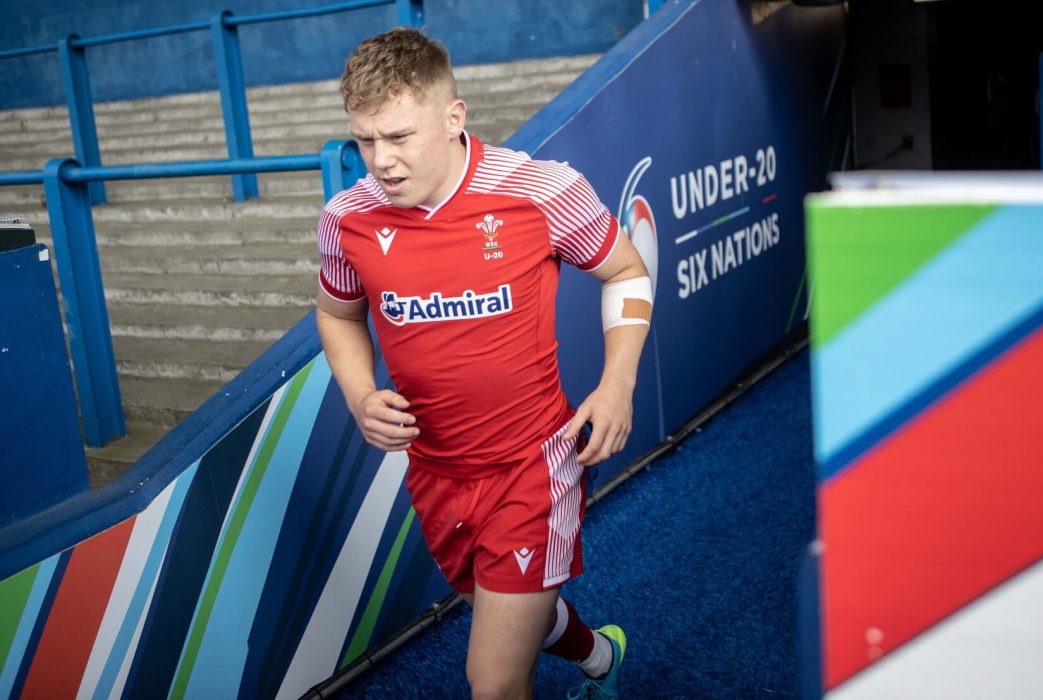 Wales head coach Ioan Cunningham has named his side to play Scotland at Cardiff Arms Park tomorrow in the final round of the U20 Six Nations (KO 8pm, LIVE BBC2Wales).

Fly-half Sam Costelow is the lone Scarlet in the starting XV, while scrum-half Harri Williams, centre Eddie James and prop Zak Giannini, who is set to make his first appearance of the campaign, are named among the replacements.

Cunningham has made seven changes to the side which suffered defeat to England last time out.

“We obviously want to finish on a high and that is a focus for us – we started with a win so it would be nice to finish with a win with this group,” he explained.

“We’ve freshened up the playing group as some of the boys have played a lot of rugby and we also have a couple of players carrying knocks.”

With half of the current squad still available for next season’s campaign, Cunningham believes a win against Scotland would have a significant psychological impact on the group going forward.

“With so many guys available next year, if their last game here is a win then that is what they will remember, so that is a big platform to start from next year,” he added.