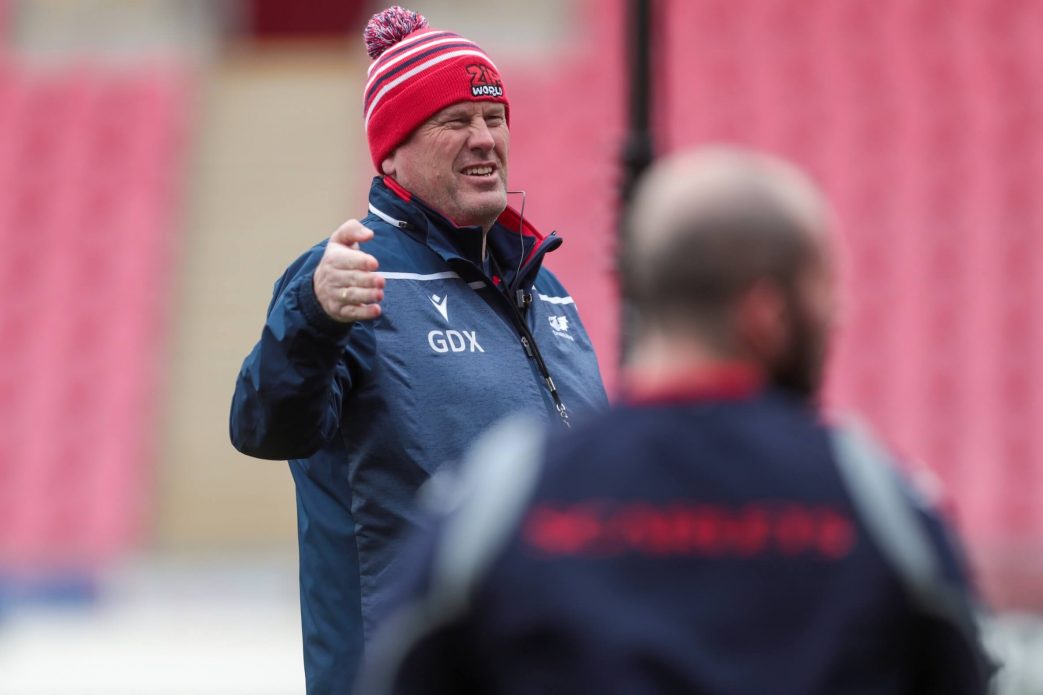 Glenn, what are your thoughts on Friday’s challenge at Thomond Park?

GD: “We went there for the last game we played before we shut up shop for a spell last year. It will be a big challenge, we played them in the first game of the season and didn’t manage the last 15 minutes well enough after putting ourselves in a really good position.

“They have evolved, they are in the final already and they will be excited by that, but we are certainly excited by the opportunity to keep building a bit of momentum and keep playing the way we are.

“We will go out there knowing it is a massive challenge playing at Thomond. We had the winning formula on the road last time out against Edinburgh and it is about discovering that again.

“Munster are a side who can be really attritional, they also have a very good tactical kicking but you can’t be seduced by that, they can also play with width as well. They are a side who are all about getting the job done, a powerful unit with some great carriers like Gavin Coombes who has been outstanding all year, Jack O’Donoghue as well. There are guys who we are going to have to keep an eye on.

“For us, it is about taking steps forward, we still need points to secure Europe, that hasn’t changed from a few weeks ago. Our objective is to secure our position in the Champions Cup for next year.”