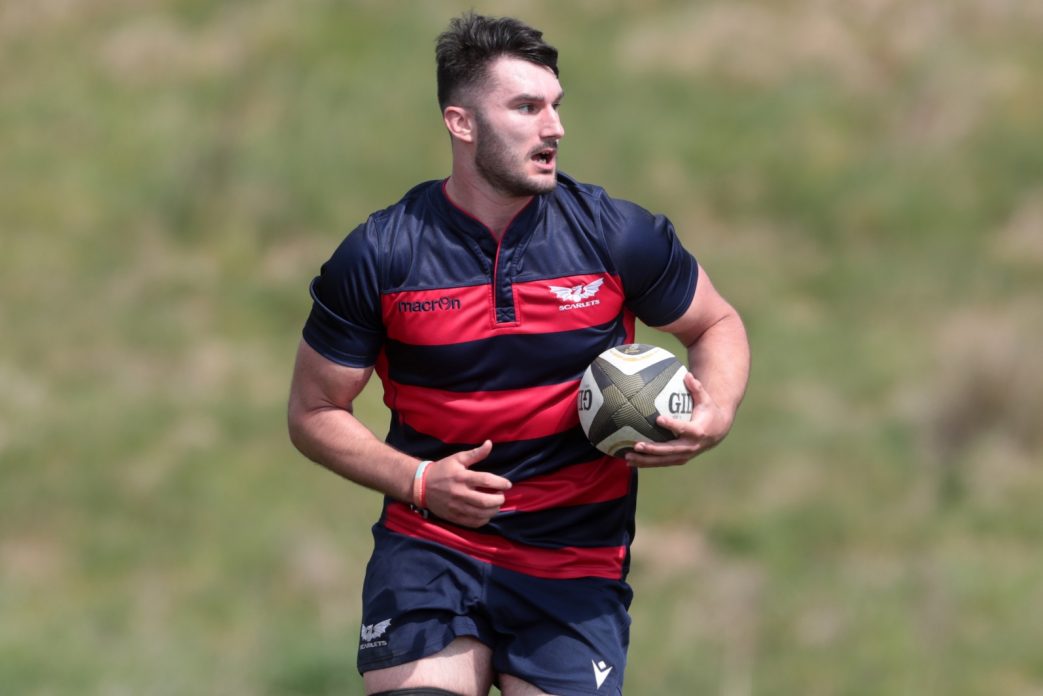 Scarlets will kick-off their Rainbow Cup campaign with a side containing a mixture of youth and international experience.

Hooker Ryan Elias will lead the side for the first time, while there is a welcome return to action for fellow Wales front-rower Rob Evans, who has recovered from concussion issues.

In all, there are 13 personnel changes from the team that took the field for the Champions Cup loss against Sale Sharks earlier this month.

Johnny McNicholl switches from wing to full-back with Tom Rogers and Steff Evans coming in out wide.

Alex Jeffries is handed his first PRO14 start for the club at tight-head prop, packing down with Elias and Evans in the front row.

Behind them, Jake Ball provides more international experience alongside rising talent Morgan Jones – announced this week as having agreed his first professional contract with the Scarlets.

There is also a new-look back row of Scotland international Blade Thomson, Springbok Uzair Cassiem and 21-year-old Iestyn Rees, who will make his Scarlets debut.

Llandeilo product Rees was part of the Wales U20s squad at the Junior World Championships in Argentina in 2019 and is another of the highly-regarded forwards coming through the ranks at Parc y Scarlets.

Rees was due to feature in the Champions Cup tie against Toulon in December only for the match to be postponed at the 11th hour.

On the bench, Daf Hughes, Steff Thomas and Werner Kruger provide front-row cover and they are joined by Lewis Rawlins, 20-year-old back-rower Carwyn Tuipulotu, Wales international scrum-half Kieran Hardy – who has recovered from the hamstring injury he suffered in the win over England – Angus O’Brien and Steff Hughes.

Scarlets won on their last PRO14 visit to Newport in August, scoring six tries in a 41-20 victory.