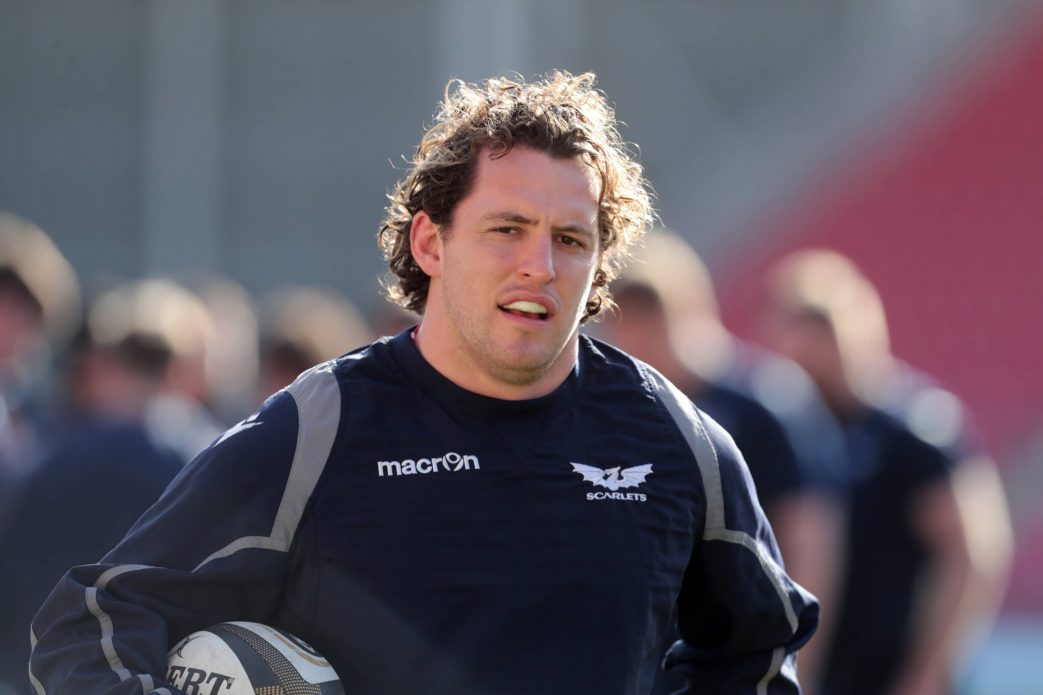 Head coach Glenn Delaney spoke to the media ahead of Sunday’s Rainbow Cup opener against the Dragons at Rodney Parade.

Here’s what he had to say.

Are you disappointed not to be taking on the South Africans in the Rainbow Cup?

GD: “We understand the why, it is a very strange world we are living in. The good intention was always there to get us going, certainly that is the direction we are heading in. The one shame is the players won’t get the chance to play against those guys. That is what we were all looking forward to; we will just get back to the competition as it stands. It won’t change where the competition is going, which is incredibly exciting.”

What are your thoughts on selection for the Rainbow Cup?

GD: “As far as we are concerned, we planned to utilise this competition to make sure our squad was in good health and give guys opportunity to play, that is a key part. When you look at our group, we have had a lot of internationals away for a long time, it will be great to get them back in the shirt. Similarly, there are guys who need some rugby heading into next season so we have a few guys getting a bit more exposure so we can learn more about them. We are working through selection to put out a side on Sunday that will represent us well. Ryan Elias will captain the side for the first time which is a proud moment for him.”

You must be looking for a reaction after that Sale defeat in your last game?

What is the latest injury situation?

GD: “Rob Evans is available for selection which is great, so is Kieran Hardy. Samson and Cubby aren’t. It is great to see Rob back and feeling his old self and contributing. Samson has been the same challenge; with the concussion stuff it is how long is a piece of string? The professionals guide us. His is a long, slow return, James Davies similarly. The reality is it is not rugby territory it is medical territory. Sams is getting better and making improvements and we are hopeful he will be on the track before the end of the season.”