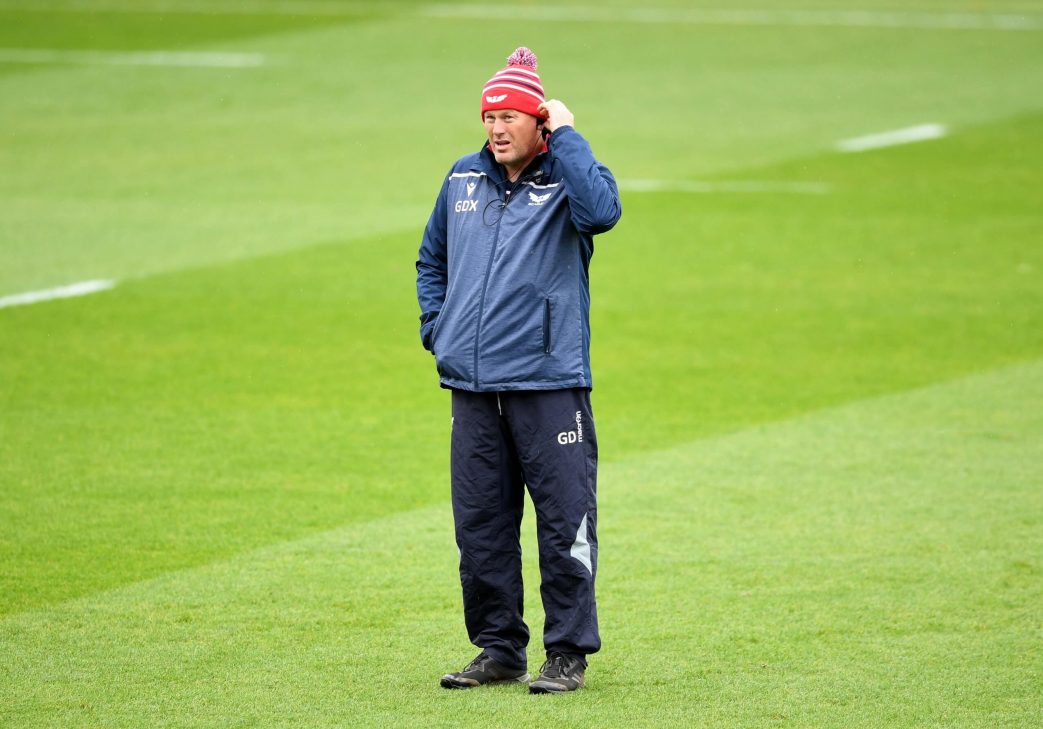 Scarlets head coach Glenn Delaney spoke to the media in the wake of Saturday’s 30-27 last-gasp defeat to Munster at Parc y Scarlets. Here’s what he had to say.

How frustrated are you at the moment?

GD: “Extremely frustrated. We built enough of a lead to take the game pretty comfortably, but we will take a look at some execution moments and ill-discipline that allowed a good team a couple of chances which they took. We will be pretty hard on that, a couple of moments when we piggy-backed an error with a penalty which gave them territory and all of a sudden momentum shifted. Maybe we were a bit overzealous at the breakdown trying to put too many numbers in to turn balls over and weren’t accurate enough. I thought for large parts we managed the game well, we just need to look at the back end of the game, be critical, look at what it is, be objective and make sure we are better in those moments.”

What about the performance of Leigh Halfpenny?

GD: “I thought Leigh was outstanding, it is a shame for him because he played the house down with his kicking game and really gave us a lead that we should have seen home. To have Leigh collect the accolades is brilliant and testament to his work; the work he puts in is why you get those rewards. I don’t think I have come across anyone who works as hard as Leigh does. It is not by accident, that is why he is a world-class player.”

Is it a concern that you were outscored by three tries to none?

GD: “No, it’s not a concern. We built the game, we would have liked to score some tries, but every time we got into their territory we had opportunities to score tries which were stopped and we were gifted a penalty which we took. We were collecting points and were attacking well putting them under pressure. We had enough pressure on the scoreboard and the result was there for us to finish off. We just didn’t do that. Munster stayed in the game, they had a yellow card and then a red card, but fair play to them for getting the win. The pleasing thing is 95% of what we do went really well, it was that last period that was the sucker punch and that hurts a lot. We certainly felt we set the game up well enough to see it home.”

How will you react to this loss?

GD: “We will continue doing what we are doing, I think you’ve seen that there was enough out there today to suggest we are a good side playing well and exerting pressure. We have had two massive contests in the last two outings, one against Toulon and one against Munster which have been full-blooded with lots of high-end players playing. For us it is a matter of doing more of the same and probably getting right a couple of micro-moments making sure we are a little more accurate around our decision-making.”