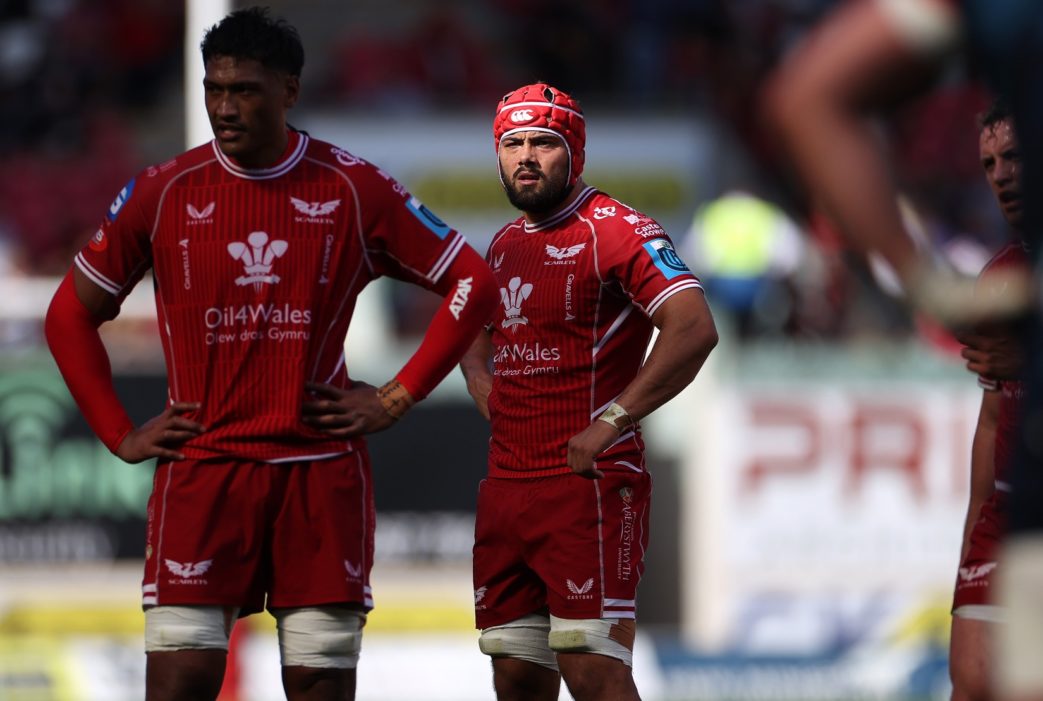 The back-rower, who made his debut in 2015, becomes the latest player to join the hundred club.

Halfpenny, who will win his 50th Scarlets cap, features for the first time since picking up a knee injury while playing for Wales in the summer of 2021. Owens played a half for Carmarthen Quins in the Indigo Premiership last weekend and is named among the replacements.

Halfpenny comes straight in at full-back in a starting XV showing seven changes, one of them positional, from the high-scoring defeat to Ulster in round two. He is joined in the back three by Steff Evans — who has recovered from a hamstring issue — and Ryan Conbeer. Skipper Jonathan Davies and Johnny Williams continue at centre for the third successive game.

There is a change at half-back with Dan Jones and Kieran Hardy coming in for Sam Costelow and Gareth Davies.

At hooker, Shaun Evans returns from injury and slots into a front row that again contains Steff Thomas and Javan Sebastian. Tom Price comes in to partner Sam Lousi at lock with Vaea Fifita dropping into the back row alongside Sione Kalamafoni and Macleod.

On the bench, Wyn Jones is named after missing last weekend’s game, as is Johnny McNicholl, who has come through his HIA protocols. Blade Thomson will make his 50th Scarlets appearance if he comes off the bench, while Morgan Jones and Dane Blacker are set for their first URC outings of the season.

Head coach Dwayne Peel said: “History will tell you that Benetton are a side who are very tough at home, very combative, a heavy set of forwards with good athletes in their pack. You need to play in the right areas, they play a big pressure game so for us, we need to make sure our territory game is good and when we get opportunities to score we are accurate in what we do.”