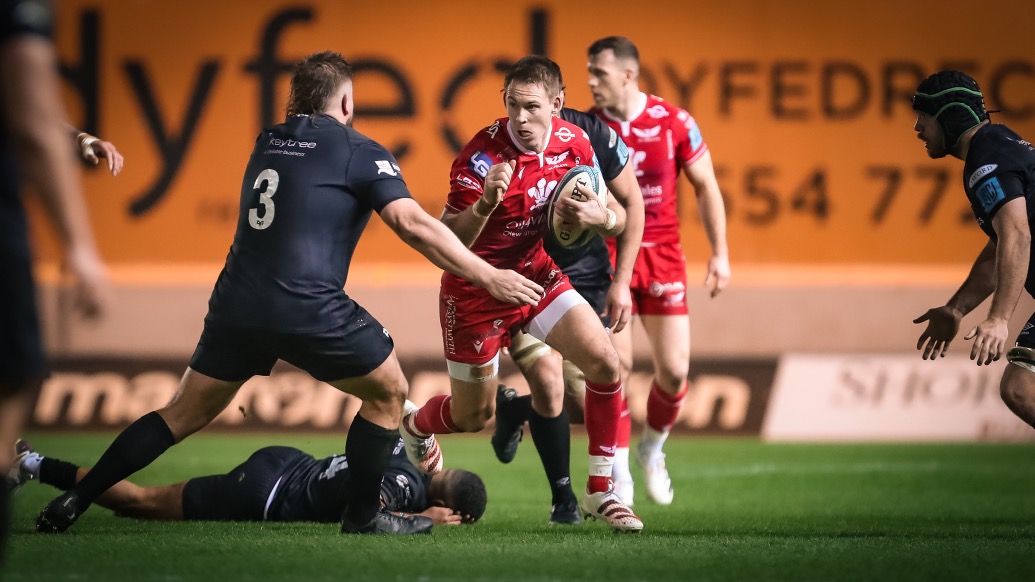 Scarlets can confirm that Liam Williams will be leaving the Scarlets at the end of the 2021-22 season to join Cardiff Rugby.

Liam is currently in the second season of his second spell with the Scarlets following his return to Welsh rugby from Saracens.

The 30-year-old Wales international and British & Irish Lion played 111 games for the club – including the Guinness PRO12 final victory –  between 2011 and 2017, and has made four further appearances since his return.

Scarlets General Manager of Rugby Jon Daniels said: “We respect Liam’s decision and know he will give everything for the jersey for the remainder of the campaign.

“Liam made his debut for us 11 years ago and was part of our Championship winning side of 2017. I am sure all our supporters will remember him as a great Scarlet and get behind him and the squad for a big second half to the season.”

Liam Williams said: “This has been an extremely difficult decision for me to make.  I am grateful to the Scarlets for giving me so many opportunities in the game and I will continue to give everything for the rest of my time here.”