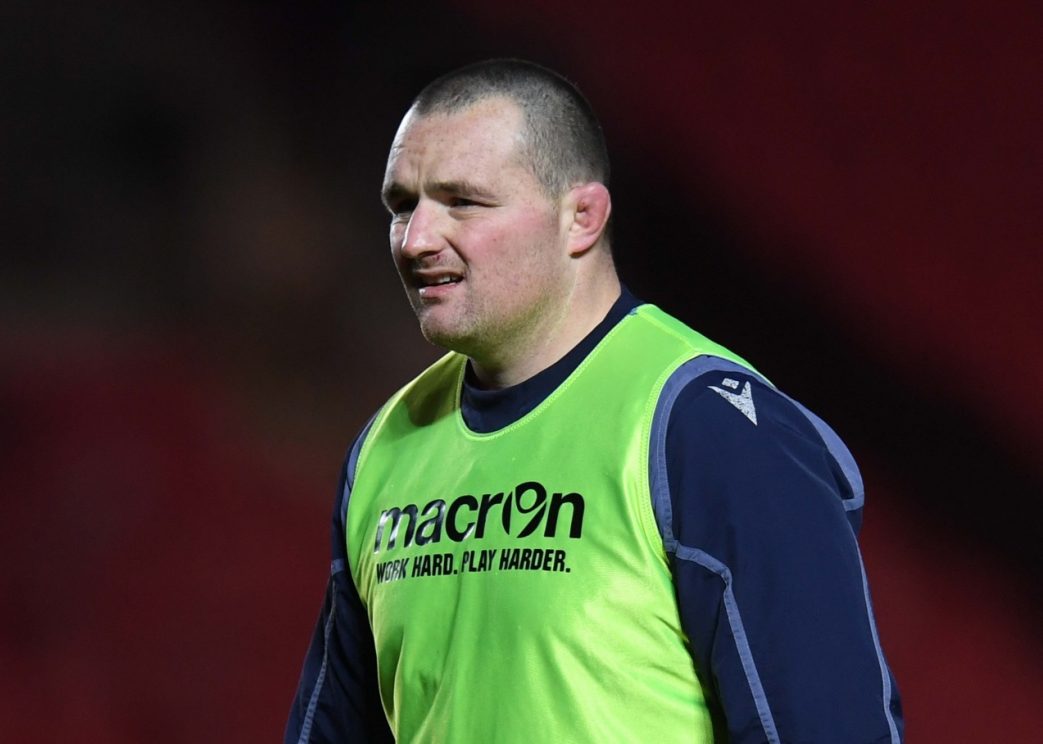 Captain Ken Owens returns to lead the Scarlets in the Guinness PRO14 Rainbow Cup derby against the Ospreys in Llanelli on Saturday evening (19:35; Premier Sports).

Owens, among four Scarlets named in the British & Irish Lions squad yesterday, comes in at hooker as one of six personnel changes following the round one defeat to the Dragons at Rodney Parade,

In the back three, Leigh Halfpenny replaces Johnny McNicholl at full-back and joins Steff Evans and Tom Rogers who has recovered from a head knock picked up early on in Newport.

Jonathan Davies and Tyler Morgan continue their midfield partnership, while there is a change at half-back with Angus O”Brien coming in for the injured Sam Costelow and Wales international Kieran Hardy getting the nod at nine for the first time since the Six Nations.

Up front Owens – who comes in for Ryan Elias – packs down alongside Rob Evans and Alex Jeffries in the front row; Jake Ball partners Lewis Rawlins at lock, while Aaron Shingler and Jac Morgan come into a reshuffled back row which sees Blade Thomson switch from blindside flanker to No. 8.

On the bench, Steff Thomas, Elias and Werner Kruger provide front row cover and are joined by Jac Price – back following a loan spell with Nottingham – and Uzair Cassiem as the forward replacements.

The match is set to be Kruger’s final game for the Scarlets before he retires from rugby at the end of the season.

Dane Blacker, Joe Roberts and Paul Asquith cover the backs. Roberts, who has been impressive during a loan spell at Ampthill in the English Championship, is set to make his PRO4 debut.

Centre Steff Hughes suffered a knee injury against the Dragons and is likely to miss the remainder of the campaign.