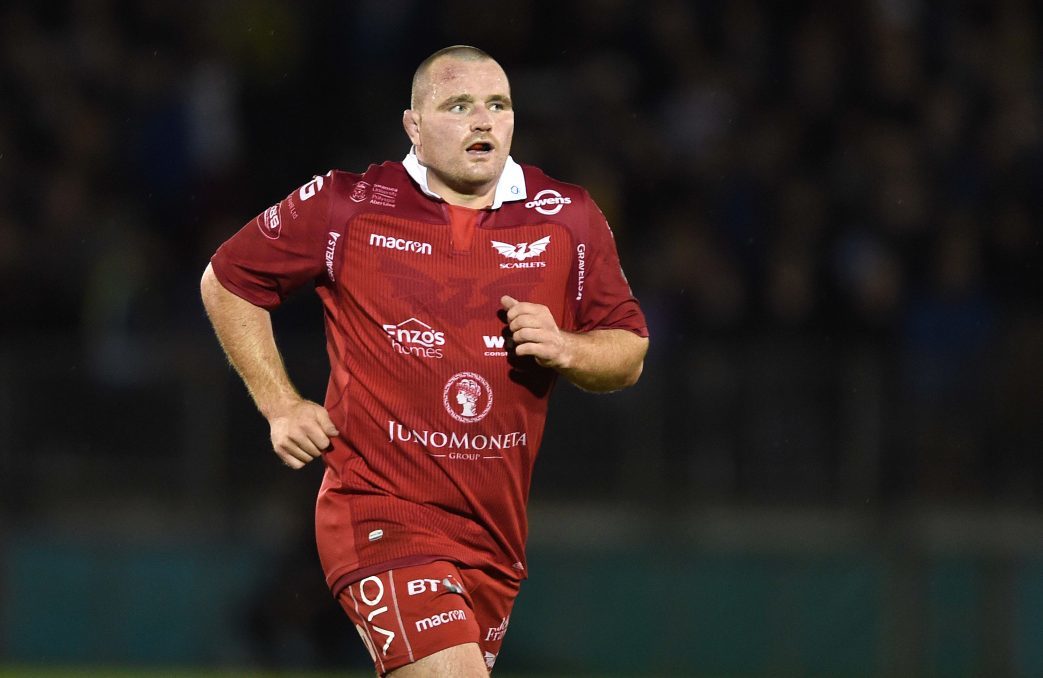 Club captain Ken Owens makes a return to the starting line-up to lead the Scarlets in the opening round of the Guinness PRO14 championship on Saturday evening.

The Scarlets head to Kingspan Stadium to take on Ulster Rugby as the 2018-19 Guinness PRO14 season gets underway.

Head Coach Wayne Pivac has named a strong side for the opening round despite the long injury list that includes some of the region’s frontline players.

Ulster have a strong record at their Kingspan Stadium home with Scarlets the only Welsh region to emerge victorious from the Belfast base since February 2013, doing so with a single point victory in February 2016.

The last four fixtures between the two sides were all been won by the home side, whilst Ulster were unbeaten in their last five matches last season losing only twice at the Kingspan Stadium.

Looking ahead to the game head coach Wayne Pivac said; “It’s going to be a good challenge, they’re probably in a similar boat to us, it will probably be a level playing field. I don’t think anyone expects to play grand final rugby in the first round.

“We certainly don’t expect to be hitting our straps in the opening rounds. For us it’s about getting the timing right and with the injuries we’ve got and return dates on those injuries we’re expecting to get stronger as we go along.”

Unavailable due to injury;