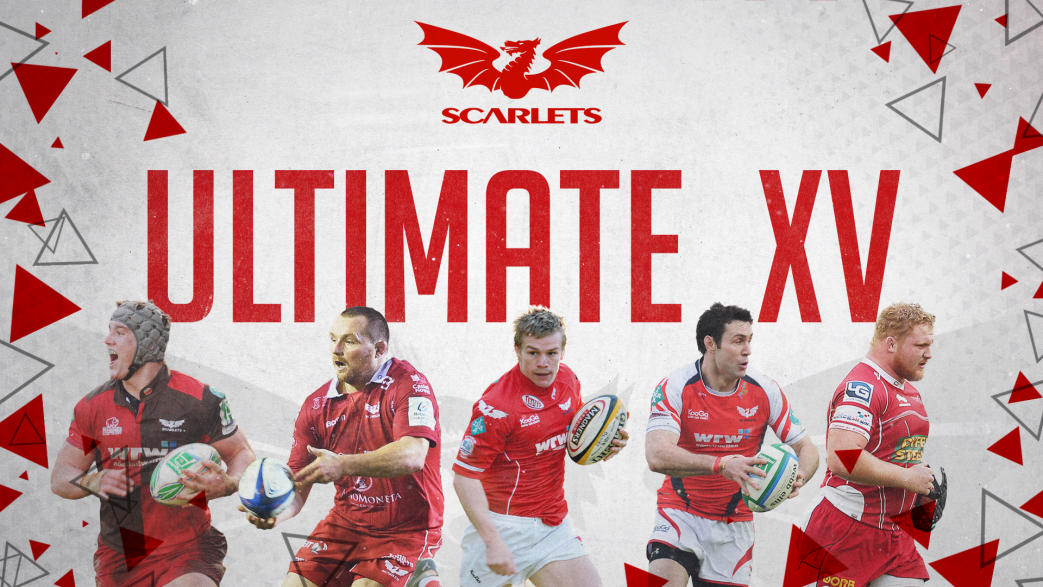 Scarlets, Ospreys, Cardiff Blues and Dragons are pitting themselves against each other to find the Ultimate XV of the regional era.

Kicking off today and continuing for the next 15 days we are inviting Scarlets supporters to select the best player in each position since 2003.

We have a host of Scarlets legends in the mix so it’s going to be a tough choice over the next couple of weeks or so.

We are starting in the No. 1 jersey, loose-head prop, and we have five contenders for you to choose from.

A member of the current squad, who was part of the title-winning team of 2016-17. A seasoned campaigner and a regular on the international stage, Rob made his Scarlets debut back in 2013.

Phil played was one of the few to play more than 300 matches in a Scarlets jersey (330) in a career that spanned 17 seasons. No Scarlet has made more appearances in the Guinness PRO14 than the Llanelli town product.

Another member of the PRO14 winning squad, the Llandovery product has established himself as a Wales regular in recent seasons and is closing in on a century of Scarlets appearances.

A man of Gwent, Iestyn became a bedrock of the Scarlets scrum during the early regional years and was a key member of the side that reached the semi-finals of the Heineken Cup in 2007. Made 214 appearances for the Scarlets.

The 17-cap Wales international started his Scarlets career as a hugely promising loose-head before switching across the scrum. Played 102 matches for the Scarlets.