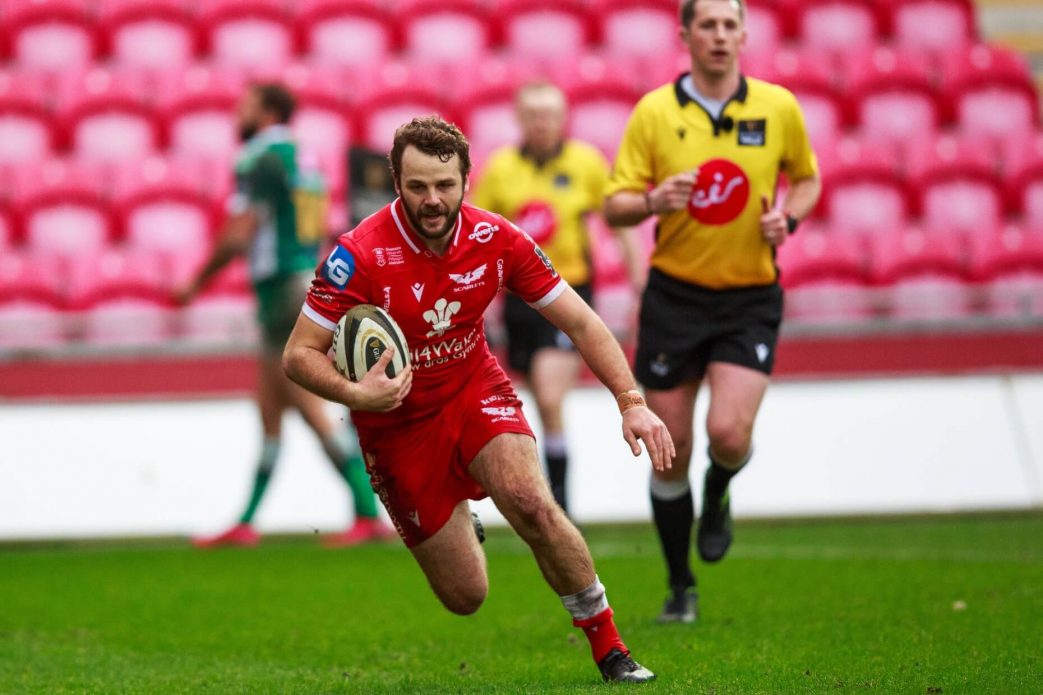 Scarlets moved up to third in the Guinness PRO14 Conference B standings thanks to a vital bonus-point victory over Benetton in Llanelli.

Here’s what head coach Glenn Delaney had to say to the press straight afterwards.

Glenn, that was more like it from the Scarlets?

GD: “I thought we set the game up really nicely in the first half, our set piece was going incredibly well, we had scrum and drive pressure which led to territory and that meant we were able to control the game and that brought points

“Testament to the forwards coaches who have done great to get us an avenue in. We knew Benetton are a tough team to break down, we have a lot of respect for them, we knew we had to work hard which we did.

“The great thing for us is that I spoke to the boys at half-time and said the only bit of the game we are going to review is the second half. There are things we know we can better at, breakdown detail and some of the decision making, but the optimism was there to play and you saw the desire to move the ball wide. I was really pleased with that.

“It is about us being as good as we can be, we have worked incredibly hard for three weeks and the boys got their reward out there. They are a hardworking bunch, I love working with them and they deserve that.”

What did you make of Jac Morgan’s player-of-the-match performance?

GD: “He is going alright isn’t he? It was also a real shame we lost Sam early to an ankle injury because he looked like he was having one of those games too. Those young boys are showing they can really play at this level, which is great to see. It is not a bad back row when you can field Jac with Sione and Cass and then you have Ed coming on and putting in a shift.”

It looks like it is going to be a real scrap for Champions Cup places?

GD: “If we hadn’t got today right then it becomes really difficult, it is about step by step. The games come thick and fast starting at Edinburgh on Saturday and we will go there full of optimism. Our set-poeice is going to have to be strong again, they are a very good set-piece team. We will let the boys enjoy this and then it’s back into work on Monday. It is going to be tight at the back end of the comp; hopefully we get more of what we saw today.”